Sexual violence for humans after two weeks on the run 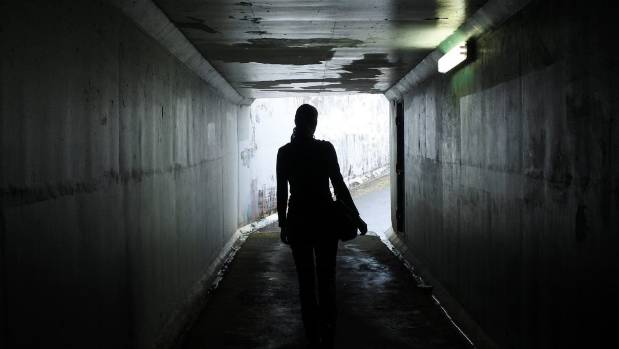 A man arrested in connection with a sexual assault in Lower Hutt has appeared in the Hutt Valley District Court.

A man who has been on the run for almost two weeks for the police has appeared in the Hutt Valley District Court on charges of assault and kidnapping.

The man, who has suppressed the name, would have sexually assaulted a woman in her Waterloo house on 27 July.

READ MORE:
* Arrest in Waikato about sexual mutilation by Lower Hutt of the woman at home
* Police investigate sexual assault in the woman's Lower Hutt home

After fleeing from the scene, the man was found in the Waikato city of Matamata on 10 August when the police carried out a bail check at an unrelated address.

Officers saw his vehicle, which she associated with the assault in Lower Hutt and he was arrested without incident.