Snowboarder badly wounded after avalanche at the height of Ben Lomond 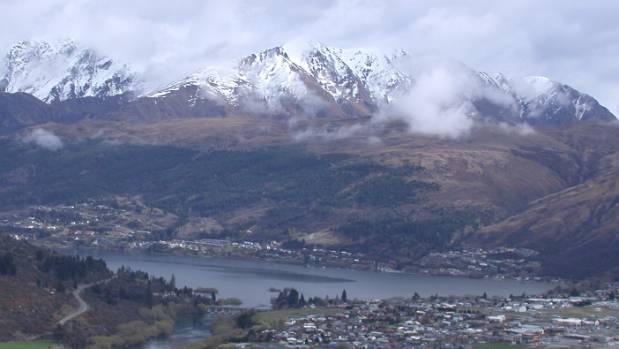 Queenstown and Frankton are in the shadow of the Ben Lomond series.

A snowboarder is recovering at the Dunedin hospital after being seriously injured in an avalanche in Queenstown.

A spokesman for the police said that they received a phone call from an incident at the top of Ben Lomond near Queenstown just after 11.20 am on Friday. The call was initially a medical call, but later it was confirmed that there had been an avalanche, she said.

Queenstown SAR coordinator Constable Julian Cahill told it Otago Daily Times Two men from Queenstown were skiing when the 30-year-old man fell about 200 meters down a steep slope on the south-eastern side of the mountain. He was partially buried in the snow, but his friend managed to dig him out. 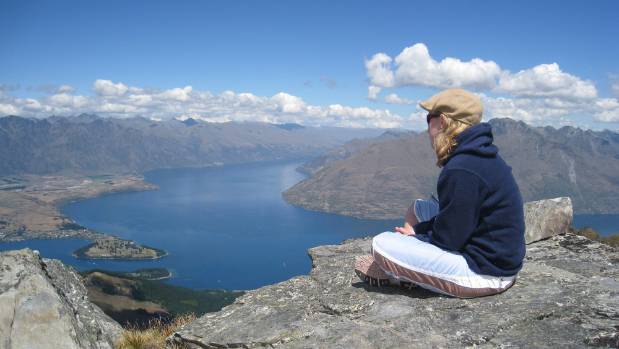 The top of Ben Lomond with a view to The Remarkables.

St John spokesman Gerard Campbell said a rescue helicopter with ski patrol personnel and a paramedic was sent to retrieve an injured man. The helicopter and an ambulance arrived before 12.40.

The snowboarder had serious injuries and was initially transferred to the Queenstown Lakes Hospital, but was transferred to Dunedin Hospital in the afternoon, he said.

Coronet Peak manager Nigel Kerr said that a helicopter picked up three ski patrols from the skifield and brought them to Ben Lomond to help on the spot.

Skyline Queenstown general manager Wayne Rose said the company had assisted the police by facilitating access to Bob's Peak. An ambulance was stationed on Skyline Queenstown's helicopter platform as a precautionary measure.

The New Zealand Avalanche Advisory has granted status to Queenstown at 6 pm on Thursday.

"Over the past 48 hours a bit of fresh snow has been added, which means that the backcountry is in good condition – be careful with bags of wind flaps on the N to S aspects, and pay attention to those entry lines from the ridge."

Mountains between 1200m and 1800m were generally safe avalanche conditions, according to the consulting firm's website.

"Watch out for unstable snow on isolated terrain elements.

"Be careful with bags with wind plates on the north to south aspects, and pay attention to those access lines from the ridge."