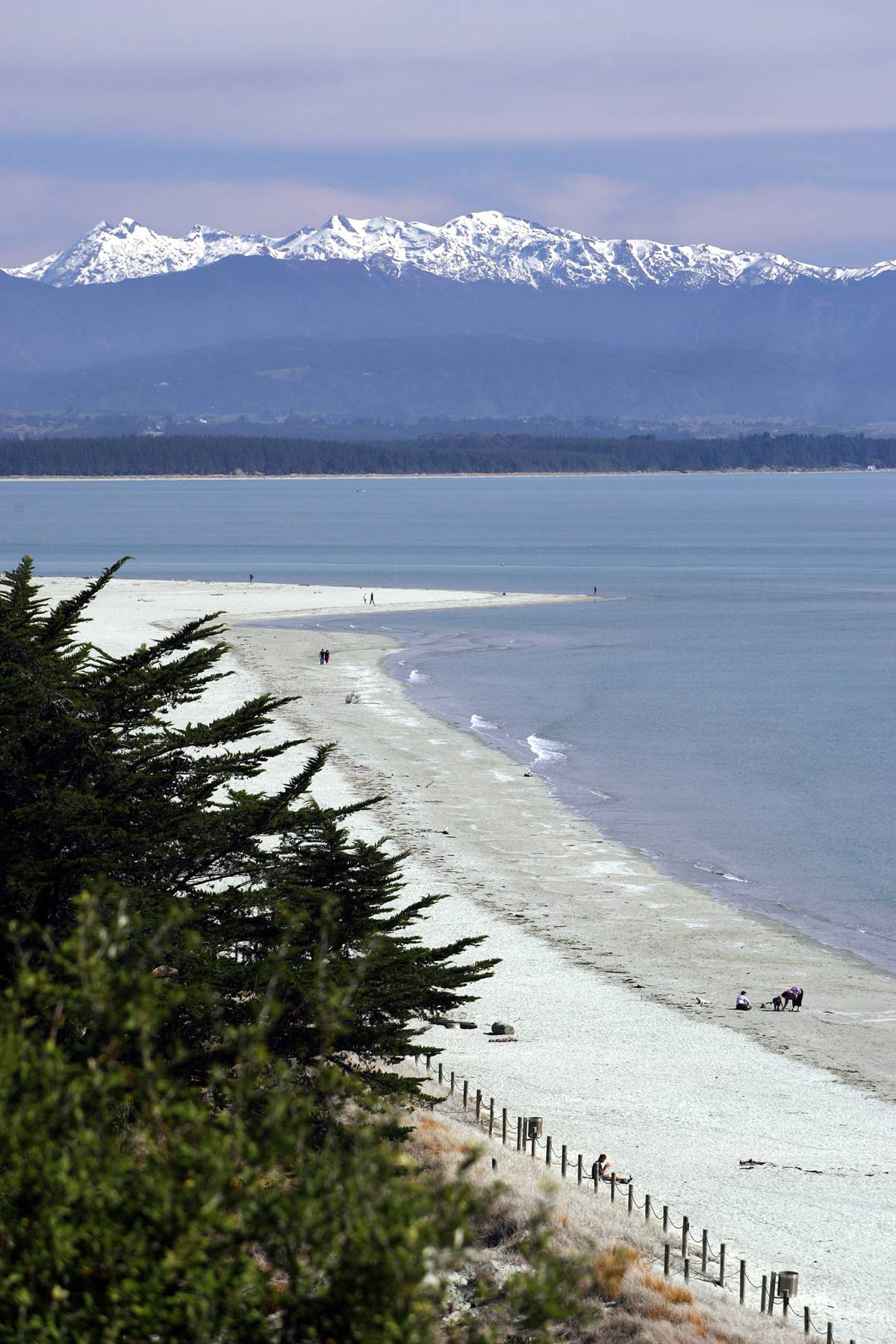 Tasman District Council voted against the continuation of the controversial Waimea Dam.

The board announced last month that the final construction costs for the proposed 53-meter-long dam at Lee Valley near Nelson had risen from $ 49.8 million in 2015 to $ 68.1 million, resulting in a $ 18 million deficit.

Other costs related to the project, a joint venture between Tasman District Council and Waimea Irrigators Ltd, would have pushed the total to $ 26 million compared to the original figure of about $ 76 million.

The board today decided that the increased costs were unaffordable for taxpayers and voted against the financing of 51 percent of the $ 23 million funded deficit for the dam.

Tasman mayor Richard Kempthorne said the decision actually meant that the project would not go ahead because public consultation could take place before the deadline of December 15, when the government would withdraw its funding of more than $ 55 million.

"Unfortunately, the extra costs are too high and the council decided that it should look at other options for solving our severe summer water shortages," Kempthorne said.

"The decision is important at various levels – for urban water supply, for the environment and health of the Waimea River, for water supply on the Waimea plains and for our ability to support growth in Richmond, Brightwater and Mapua and support their national expansion. "

Kempthorne said that there is an urgent need for an alternative to the dam to ensure that the urban water supply should start immediately.

In the meantime, the "sleep" no-dam rules would be activated in the Tasman Resource Management Plan and significant water recordings by both urban and rural water users on the plains would be required for extended dry weather until another solution was developed.

The provisions were effective immediately and would apply this summer.

"Water conservation will now become increasingly important, so we will look at education and information for the public on how to reduce their use of summer water." We would encourage companies and industry to think about their activities and develop water shortages in preparation for possible summer restrictions, "he said.

The government announced in April that, while Crown Irrigation Investments Limited was liquidated, it would honor the agreement to provide up to $ 35 million already agreed for the dam project.

Nelson City Council pledged $ 5 million for the project and Tasman District Council had submitted an application to the Provincial Growth Fund.

The dam, which would have increased the water flow in the Waimea river, has been hampered by controversies, not least of which implies the council seeking an easement on conservation land in Richmond State Forest Park for the creation of a reservoir.

The Regional Minister for Economic Development, Shane Jones, said that the vote was a "pantomime of political mannequins" and summed up the worst aspects of local body politics.

"It is not politicians who need New Zealand regionally if we move forward in the light of the challenges of climate change and the need for a future-proof industry by securing more stable water supplies," Jones said.

"Local government minister Nanaia Mahuta has stimulated the idea that local governments aggregate to get more rational water results in her Three Waters project. I can see why she wants to continue with an aggregated model because it is pretty gruesome to make these crucial water decisions about the industry. to transfer to political mannequins. "