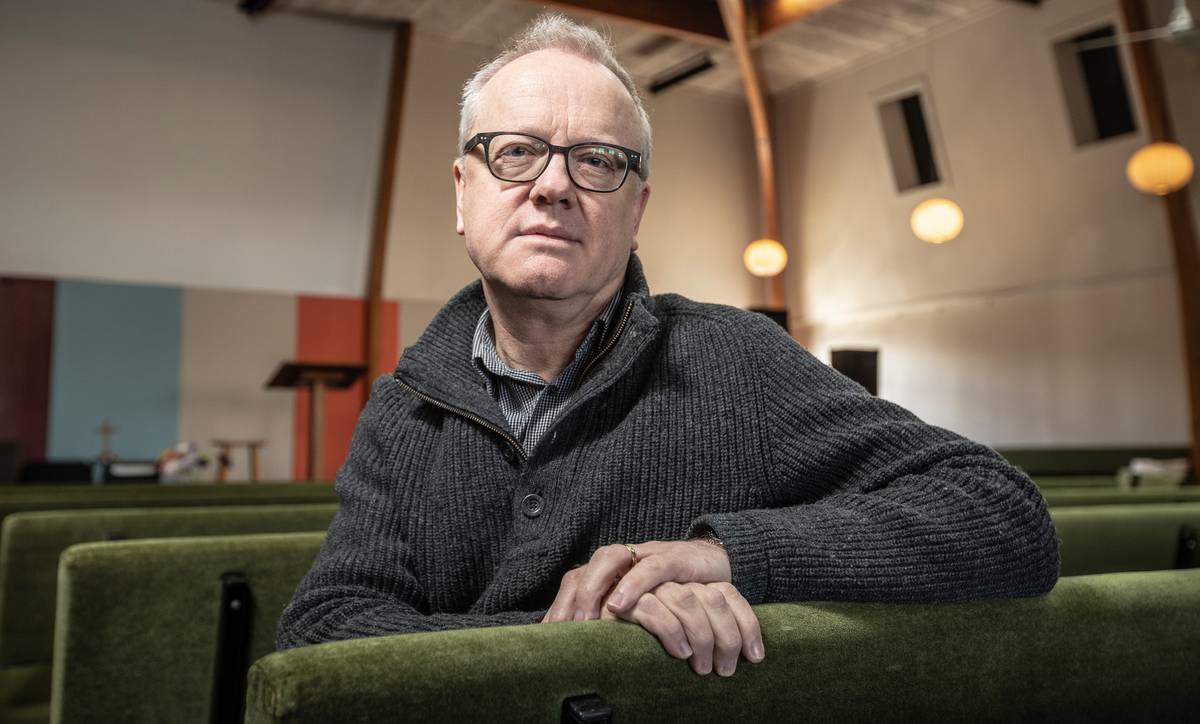 The Auckland Council contacts hundreds of churches that have received rates for the first time and says they should not pay before council members have had the opportunity to discuss the matter.

An assessment of non-taxable properties by council members identified 402 churches that required changes to their rating. This resulted in interest rates, some of which are large, which came out earlier this month.

The review showed that many ecclesiastical property was not used for religious purposes, which are not subject to tariffs, but were instead used for business purposes.

After complaints to council members, it was discovered that the Finance and Performance Committee had been informed about the progress of the assessment, but no political decisions had been taken to approve a new credit rating policy for churches.

Pastor Rob Markley, of the Birkenhead Baptist Church, was surprised to receive a $ 1,880 charge bill after the church had previously received only a waste management fee of about $ 150.

He said it seemed as if the council divided the property between places used for worship and commercial purposes, but there was nothing to ask about rates to say how the council had determined it.

He said that the church, in a low socio-economic area, rented its facilities for dance lessons, inside bowls, a dance school and Weight Watchers for a small fee.

It had also rented a church car park to contractors who built a new retirement village on the road for more than two years and used the money to paint the rusty roof of the church for $ 16,500.

"We do not run a business, we survive with donations and provide a resource that really helps the community, it is basically illegal because churches are exempt from taxes," says Markley.

Desley president Desley Simpson, Departmental Director of the Financial Committee, said she had called for a full report on churches and their useful status after concerns from some.

"There are churches that are there, for the very first time, have received a tariff bill and there has been no political direction," Simpson said.

She said that the issue of judging churches throughout the city was different from the days before the Super City and that council members had to have a conversation about what the council was about.

The council began this week with contacting churches to advise them not to pay the rates until council members had the opportunity to consider the issue.

Papakura-Manurewa councilor Daniel Newman said it was "bloody debacle" rates for churches without a political mandate, and said that during the assessment he would make it clear that the council is not allowed to judge churches.

Bishop Ross Bay, from the Anglican diocese of Auckland, said the church was disappointed by the Auckland Council.

"Our Ministry units and their facilities are valuable resources for our communities and this decision would have a detrimental effect by blocking the services that our Ministry Units could offer.

"Auckland Council has responded well to this issue and we believe that we can solve it in a positive way."