The recording of a truck crashes on the highway at Kawakawa, in Northland 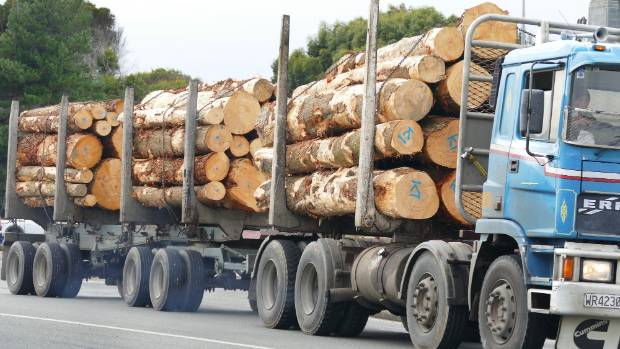 A crash with a truck has closed a motorway Highway 1 in Northland.

NZ Transport Agency said that at 13.15 hours the crash had happened just south of Kawakawa.

The truck blocked lanes and emergency services reacted to the situation, said NZTA.

A police spokeswoman said the police were on the scene.

A truck and a trailer unit had rolled on State Highway 1 at 12.40pm, she said.

"No other vehicles are involved and no injuries have been reported," said the spokesperson.

Rijksweg 1 was blocked in both directions and the police advised motorists to avoid the area and expected delays.

St John Ambulance spokeswoman Chrissy Hamilton said nobody was injured in the crash.

A nurse happened to pass by, so ambulance was immediately on the spot, Hamilton said. 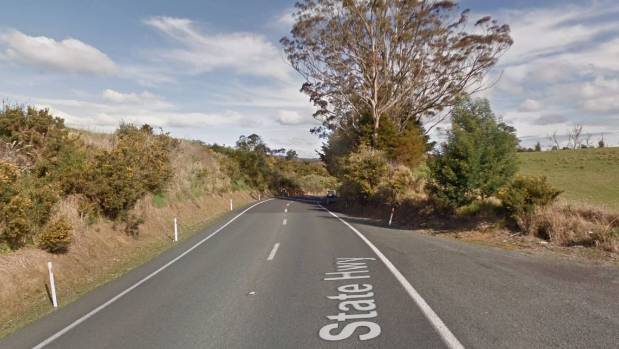 Emergency services respond to a crash on State Highway 1 after a logging truck crashes.