The resetting of the exchange rate will revitalize agriculture 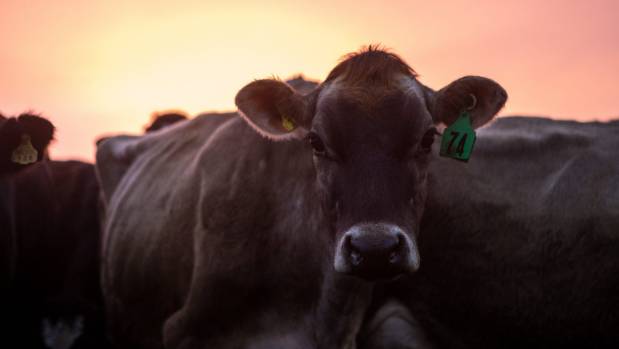 OPINION: The recent decline in the value of the New Zealand dollar is on the verge of revitalizing agriculture.

It takes several months for the benefits to go to farm level, but the macro signs are there to be seen.

The key question is whether we see a strategic reset or is it only in the short term. My own opinion is that in the medium term it goes to about three years and maybe beyond, but with inevitable volatility.

I can not see further than that.

READ MORE:
* Sheep farmers know that change is constant, but there are many opportunities
* Dairy farms can change from black to brown
* The big challenge for the dairy industry: a strategic reset

And in the context of New Zealand, this mainly relates to our primary industries, mainly agriculture and horticulture, but also to forestry and fisheries.

A lower exchange rate will further increase the attractiveness of New Zealand for foreign tourists. 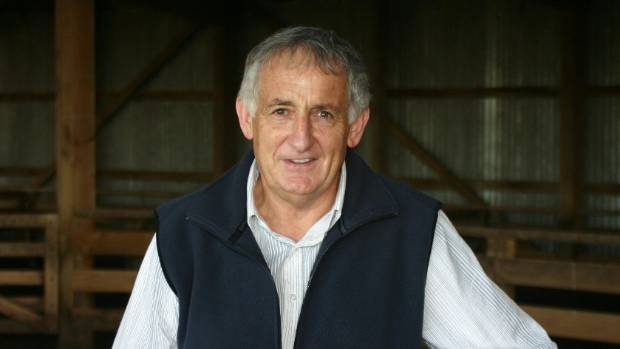 The prices received by Kiwi operators will in principle remain the same because they are expressed in New Zealand dollars.

In summary, a low exchange rate exhales the export industries and flows to the rest of the economy, but it does increase costs for everyone.

We also need to understand the basics of how exchange rates are set.

The basic model that I use is a flow of funds model, recognizing that the total inflow and outflow of the combined capital and the current accounts must always be in balance.

Exchange rate and interest rates are the mechanisms by which this is achieved.

In the last 15 years of the 20th century, the New Zealand economy underwent a painful restructuring. Agriculture also struggled with low international prices.

The times were tough and Kiwi's left every day through the plan for Australia and beyond.

They took their money. By the turn of the century the dollar had dropped to about US cents, Kiwis that return to New Zealand after the painful restructuring in the 80s and 90s is one of the economic factors that is about to soften.

From 2000 to 2010, world prices increased for most agricultural products, and especially for New Zealand.

This pushed the exchange rate in 2008 to about US70c. These were good years for both agriculture and the wider economy of New Zealand. The high exchange rate also kept inflation under control.

This helped keep the economy isolated from some of the global problems. Agricultural prices fluctuated, but the general trend continued to rise.

While the driver in exchange rates in the first decade of this century had in the first place the better prices for our exports, the major drivers since 2010 were capital inflows.

As with exports, they keep the exchange rate high.

There have been three generally recognized fundamental forces that have led this capital inflow.

One was that Kiwis returned home, mainly from Australia, but also from the United Kingdom.

Capital also flowed in for both productive investment and housing, with New Zealand as a refuge for Asian investors in particular.

There was also a fourth force that was largely underestimated – the earthquake in Christchurch.

Most of New Zealand's insurance policies have been subscribed from abroad. My estimate is that this led to incoming flows of about NZ $ 20 billion in the five years after the earthquake.

In response to all these forces, there was nothing that could happen – our exchange rate rose.

The most important point is that all four major capital inflowers of the past years have now disappeared. It will be a new world here in New Zealand if we re-focus on a sustainable economy.

If lower exchange rates prevail in the coming years, this does not mean that it is simply a matter of sailing for agriculture. There are too many other forces to be sure of that.

But it does mean that agriculture in New Zealand is supported against a few cold gusts of wind that can blow in from abroad.

It can therefore help to create an environment where agriculture has a certain financial resilience to meet some of its other challenges.

Keith Woodford served as Professor of Agricultural Management and Agribusiness at Lincoln University until 2015. He is now principal consultant at AgriFood Systems. He can be reached at [email protected]