Three people were taken to hospital, two with serious injuries, after a two-car accident in Timaru 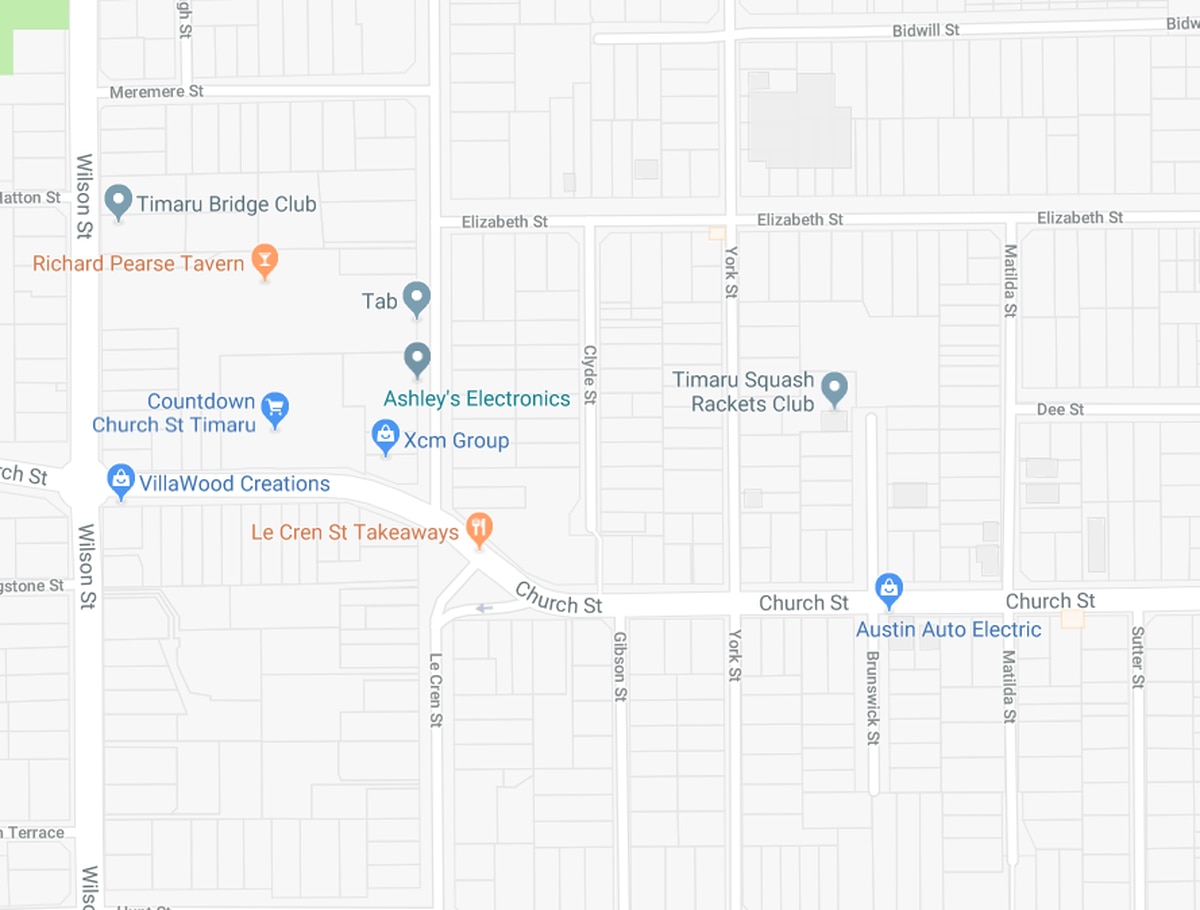 Two people had to be freed from a vehicle by Fire and Emergency New Zealand (FENZ) after a heavy crash in Timaru this morning.

One person was seriously injured in the collision.

A spokesperson for the police said two vehicles came together near the intersection of Le Cren St and Church St in Seaview.

The police were called to the scene at 9.35 am, with early reports to the police that one vehicle was on the roof, she said.

According to St John, three patients had been transferred to the emergency department of the Timaru hospital.

One had serious injuries, the other was moderately to severely injured and the third patient had moderate injuries, he said.

According to a FENZ spokesperson, two patients were freed from a vehicle.