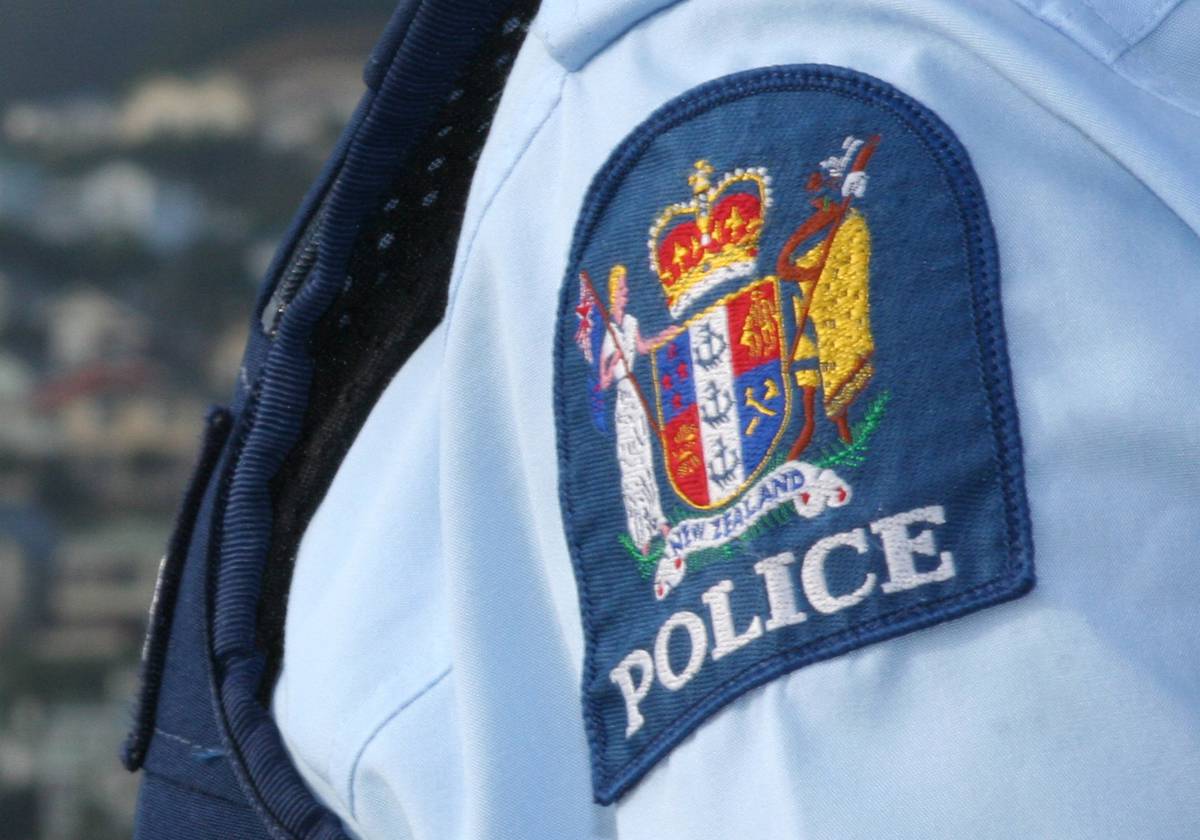 Three teenagers were accused during the weekend of the attack and the heavy theft of an older Greymouth man.

Three males, 14, 15 and 16 years old, have been charged in connection with the incident that took place on Sunday.

On Tuesday they were accused of a heavy theft and one appeared on Tuesday afternoon in the Youth Court, the other two will appear on Wednesday.

The arrests resulted from a strong response and communication from the Greymouth community that provided valuable information.

"The Greymouth police have worked tirelessly to carry out the arrests today and to hold those responsible accountable.

"It was a real team effort, because the CIB put everything together when the information flowed in," said Jacqui Corner, commander of the area.

Most of the property that was stolen in the robbery was recovered and the victim was informed of the accusations and is very grateful, according to the police.

"We, along with the community, will not tolerate attacks, such as those that took place on Sunday evenings, on innocent members of our community," said Corner.

"It shows the dedication of my team to ensure that people in our community feel safe."