Three teenagers arrested after burglary in the West Coast, attack 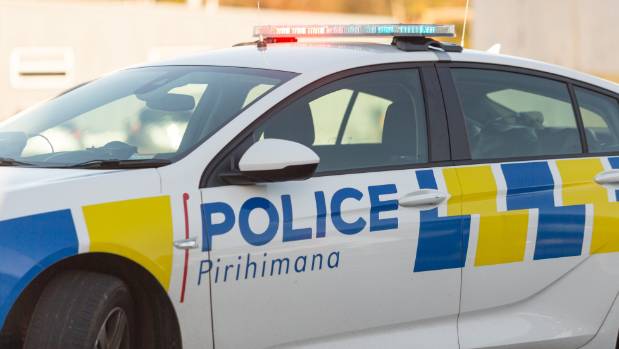 One of the teenage boys appeared in the Youth Court on Tuesday and the other two will appear on Wednesday. (File photo)

The police arrested three teenage boys who reportedly hit a man on the ground during an invasion of the West Coast.

The boys of 14, 15 and 16 years of age have been accused of maltreatment and heavy robbery after the 70-year-old Greymouth man was beaten repeatedly at his home in Marsden Rd, Greymouth, at about 8.15 on Sunday.

The attackers would have stolen the man's phone and wallet, of which the police say they are now recovered. One of the boys appeared in the Youth Court on Tuesday and the other two will appear on Wednesday.

The victim, who did not want to be identified, recently told stuff the attack happened after he heard a knock on his door.

"I tried to turn the light on the outside, but it did not work, when I looked out the window, I did not see anyone, I opened the door and opened it," he said.

"[One attacker] pushed the door open and started to hit me in the face. I was hit on the floor and he stood over me and hit me. "

The man said he believed that he had been "targeted."

"I had something they wanted, it was not opportunistic, they did not take TV or other things that were accessible, it was organized, a guy stopped me, so I could not see the others, that was his job. it was all over for a minute. & # 39;

He got light injuries.

The police attributed the rapid solution in part to "valuable information" provided by members of the community.

"We will not, along with the community, tolerate attacks like those that took place on Sunday evening on innocent members of our community," said commissioner Jacqui Corner.