newzealand September 30, 2018 Nation, newzealand Comments Off on Time to look at agricultural machinery and children after tragic deaths in Otago 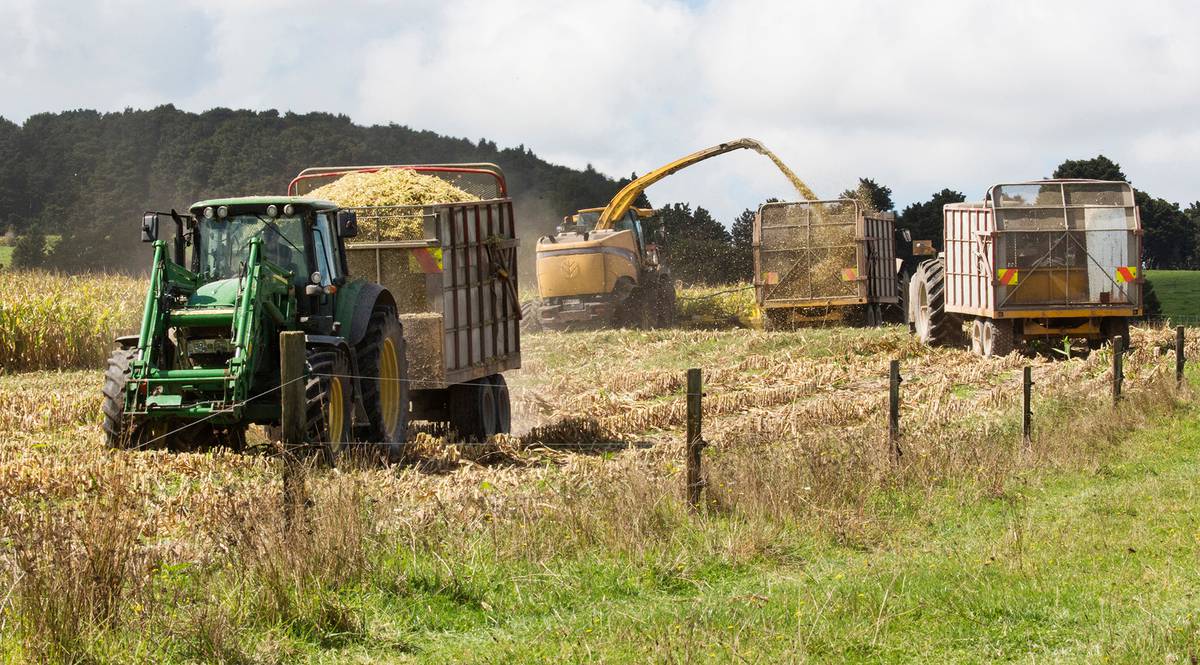 It may be time to look at policy on agricultural machinery and children after the tragic tractor death of a woman and a 3-year-old child in North Otago yesterday, Otago Federated Farmers president Simon Davies said.

The National Police Dive Squad is working on recuperating the bodies at the address, an estate in the Waihemo area, near Dunback-Morrisons Rd.

Waihemo, lies 20 minutes inland from the town of Palmerston, which lies between Dunedin and Oamaru.

The incident happened around 5 pm when a woman who controlled a tractor and a semi-trailer lost control of the vehicle and entered the tank.

Davies said it would be a shock to the small Dunback community, and after the family and friends of those affected had time to process the event, it was time to investigate safety around children and farm machinery.

"First, sympathies and sympathy with the family and direct friends The broader community, it will be a big shock to them.

"Yes, I'm not sure if the time is right, but in general yes, it has to be looked at and talked about."

But Milne said that the event was a terrible tragedy, to call for an assessment when it was not clear what all the facts were, was a shock response

"Not knowing the circumstances, it is a big call to say that it needs an assessment.

Families, with their children in the neighborhood, who ran the daily farm activities, were "part of the fabric of life in New Zealand," she said.

"It happens after school or for school, thousands of families will do this during the school holidays.

"It is too early to make decisions."

Typically, when Federated Farmers made policy changes, they were dictated by coroners reports and guidelines for best use, she said.

The two deaths were the second tragedy to hit the Dunback farming community in recent months.

Waitaki District Mayor Gary Kircher said the recent death was tragic for the community, especially after the death of Palmerston farmer Craig Porter who died in June after his ute was rolled up.

"Earlier this year another farmer was killed in the community, it was also a very sad time."

He described the community of Dunback and Waihemo just like many other "conservative areas in provincial New Zealand".

"There are many old families who know each other well there."

A Dunback woman who did not want to be recognized said she knew the wife and her family.

They were "nice", "really hard workers" and "very nice people", she said.

"It's terrible, it's really terrible."

The two deaths in Otago yesterday were also marked by a new death in the rural community in Canterbury.

The 11-month-old child was brought to the hospital in a critical condition after a drowning in a water race in Rolleston, near Christchurch.

The child died shortly thereafter in the hospital.

Earlier this month, the close-knit West Coast community on the South Island was startled by the death of Reuben Nolan, who was found dead in an effluent pond.

There was a great search for Ruben after his mother filed a request for help after missing three hours.