TOP revives plans to contest the election of 2020 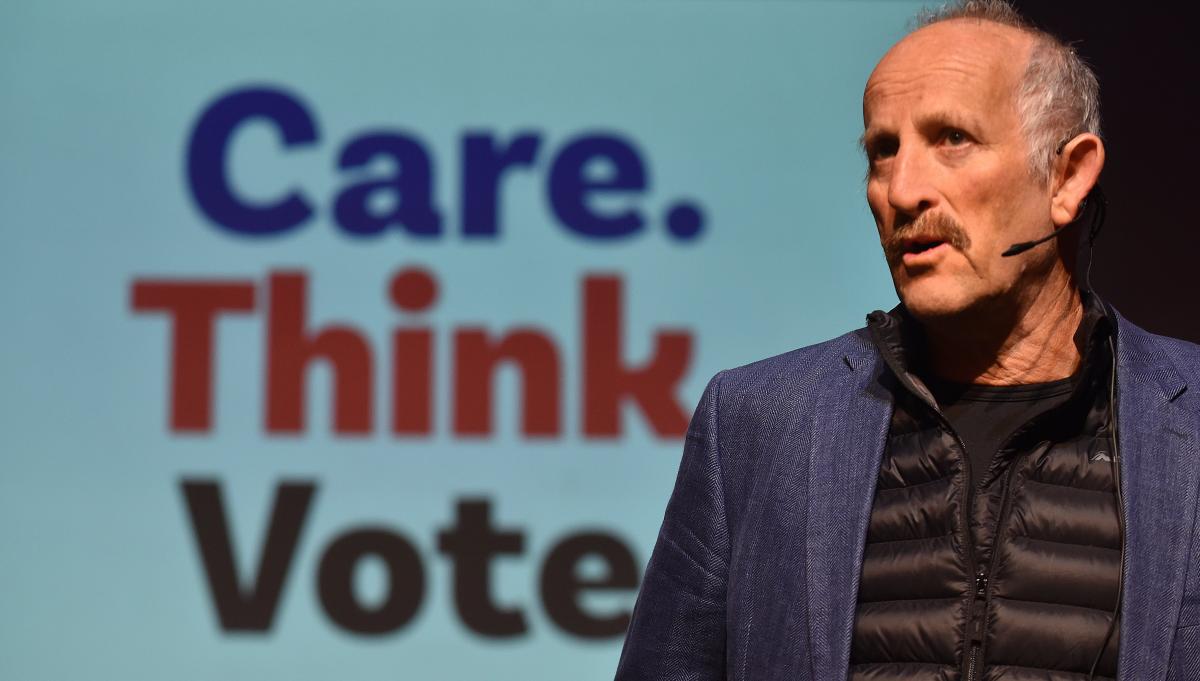 The former deputy leader of the party, Geoff Simmons, takes over the leadership and plans to send the party to the next election.

Former leader and founder Gareth Morgan resigned at the end of last year.

Summit was established at the end of 2016 to contest the 2017 elections, reaching 2.4% shortly before the threshold needed to enter Parliament without a seat for the electorate.

The board of Top has decided last month to unsubscribe from the Election Commission and did not intend to contest the election of 2020.

But these plans have now been dropped, and Mr. Simmons told Morning Report that the party hoped to enter Parliament at the next elections.

He said it would be a challenge, and now the party had to become a grassroots movement.

Top would continue to focus on younger people through evidence-based policies with a long-term vision, he said.

"I have a very different style than Gareth, and I think we have to trust that our policies will get a grip.

"We know they are controversial enough to get people talking."

The core policy would remain, but would have to be adjusted depending on what the government of the day did.