Tourists robbed, threatened near Turangi on the central North Island 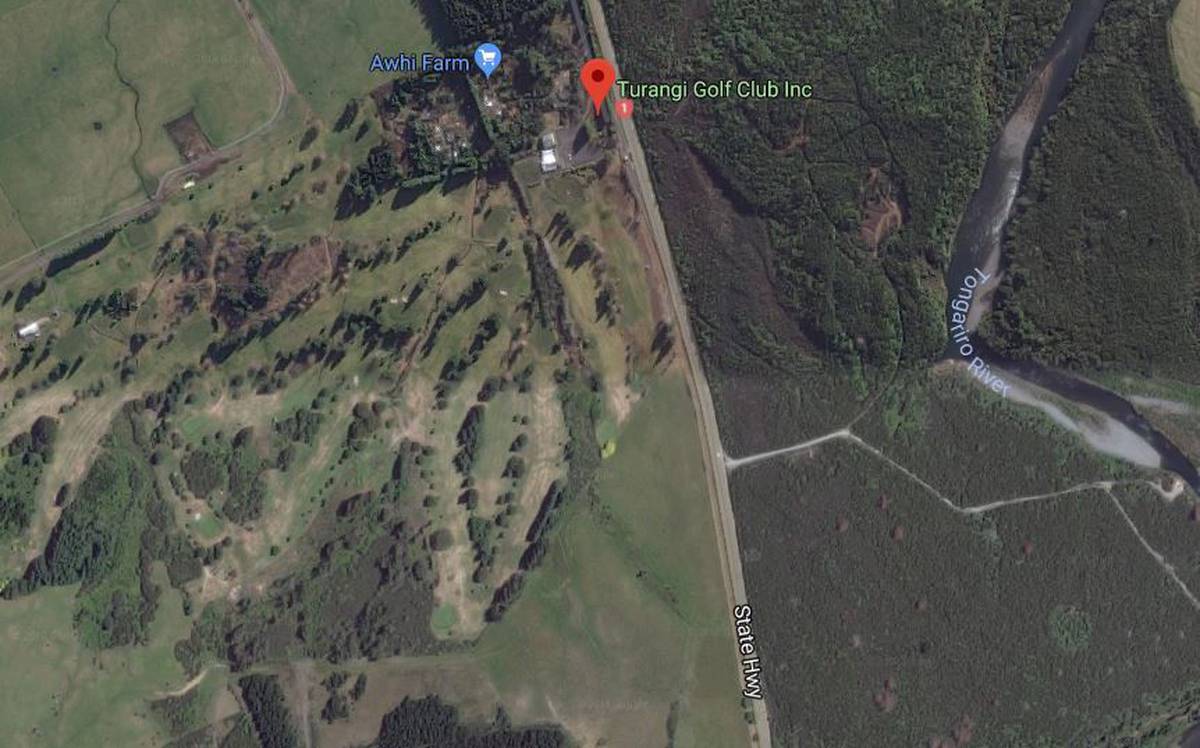 Police call for information after two tourists have been stopped, threatened and robbed by three male offenders in the vicinity of Turangi.

The aggravated theft occurred yesterday around 4.30 pm near the central city on the Norwegian island, on Atirau Rd.

Two male tourists in a vehicle were stopped and threatened by three male perpetrators, who searched their vehicles and forced them to transfer money, a cell phone and luggage.

Two of the perpetrators, who according to the police were described as Maori, had facial treatment

They would drive an old-fashioned red vehicle.

Detective Sergeant Andy Livingstone said that Turangi was a proud community that welcomed and trusted tourism.

"Members of the community who are aware of this, theft is angry and very disappointed
that this has happened."

The police wanted to speak to someone who may have experienced the incident or knows what happened .