Two pedestrians were killed in Waikato in one day 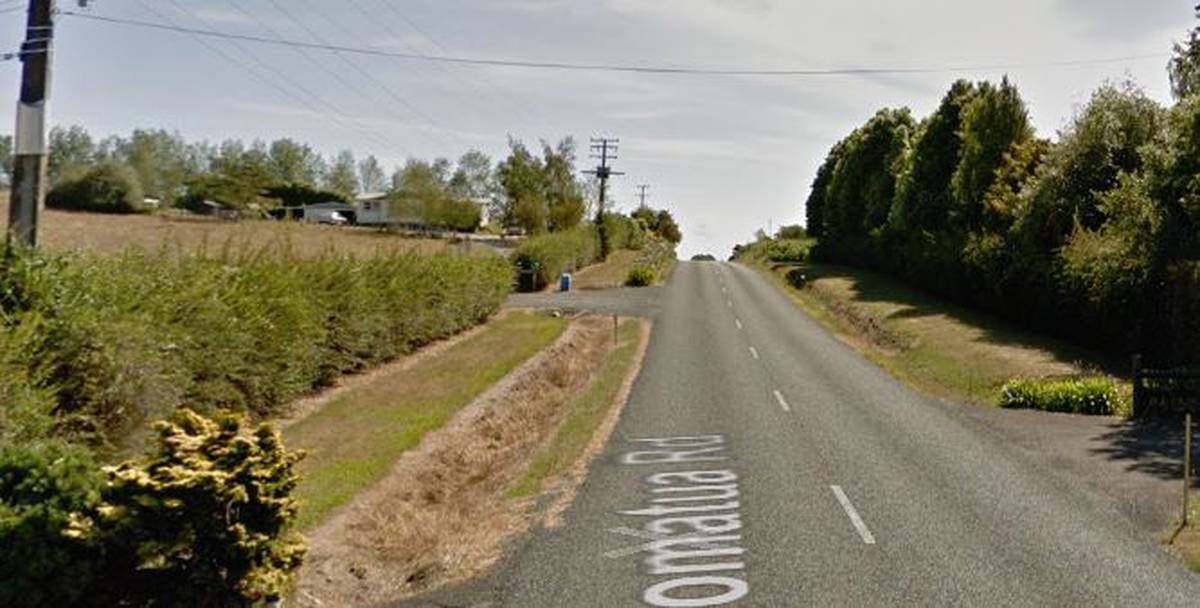 A 41-year-old pedestrian died from his injuries after being hit by a car in the Waikato, one of two deaths in the region in just over 12 hours.

The dead have pushed the number of pedestrians on Waikato roads at night so far this year, causing the police to issue warning words.

The Hamilton man was hit by a car at about 21.00 hours on Koromatua Rd, southwest of Hamilton.

He was rushed to the Waikato hospital in a critical condition, but died later.

The Serious Crash Unit examines the circumstances of the crash.

"It was at night, it would have been dark, I do not know exactly where it was, but we are talking about a rural road, so I would assume that there was no lighting or maybe a small amount of street lighting in the but I'm not sure. "

The death of the man came less than 12 hours after another local man was killed while walking with his dog on Osborne Rd, about 500 meters from Horsham Downs Rd, in the north of Hamilton.

Van de Wetering said that the circumstances of his death were different from those of the 41-year-old killed night when the victim was walking on a footpath at that moment.

He said that while it was still being investigated, it seemed as if the truck had been hit by the road for some reason and the man and his dog hit the sidewalk before resting in a paddock.

Political crash, safety team commercial vehicles and CIB were all investigating, he said.

"The truck has been hit off the road and hit the pedestrian, so that he now needs further investigation."

The truck drove east and made a right turn when the driver lost control.

Van de Wetering described the footpath as "well defined" between 1.5 m and 2 m
from the road.

"It's about to leave the road, the truck drove over the footpath and ended by a fence and stopped in a paddock."

With the Koromatua Rd, the Templeview crash, five pedestrians had so far been killed on the road to Waikato at night.

"Unfortunately, this year we had five pedestrians on the rural roads in the Waikato, one of those things where people who live in the country and walk on country roads also have a responsibility to be very careful and to keep themselves safe. and at night to be clearly visible.

"Stay on the road for all approaching cars, because you never know, there is always a responsibility for motorists to be alert to who else is on the road, but we must also say that pedestrians are just as diligent and careful to be."