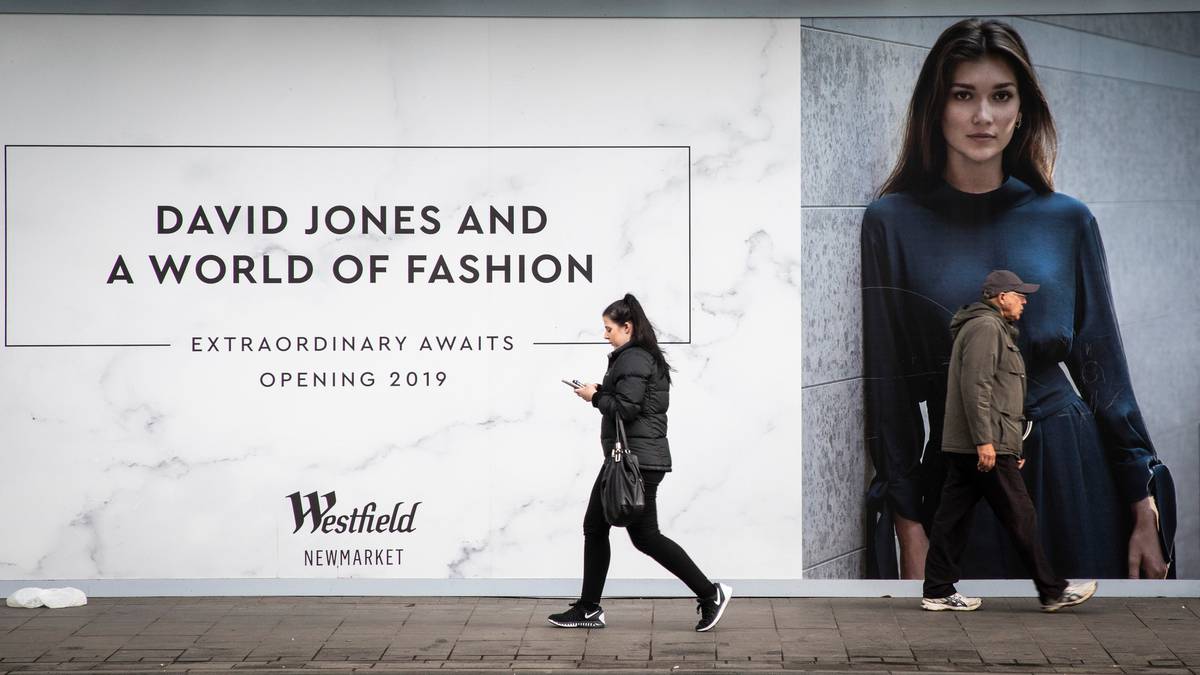 A woman who was dragged to the ground and dragged along in an attempt to grab a bag in Newmarket on a recent Sunday morning says she no longer feels safe.

According to the police, the woman was fortunate that she had not suffered a serious injury after she was pulled to the ground and dragged.

The incident happened on Sunday, August 19 at 11.15. The Herald was told that it was one of the two incidents that happened that weekend.

On Saturday, August 18, a man tried to pick up a bag from another woman waiting to be picked up after a swim at the Olympic pool around 2:00 PM.

She did not report to the police because she had not lost her bag and only had slight scratches.

But she contacted the Herald because she "wanted to warn others".

"It happened so quickly, as in a matter of seconds, because a car stopped and a man rushed outside and tried to grab my bag," said the woman, who did not want to be recognized.

"I fell to the ground, and he ran away quickly when I screamed, I'm still in shock."

Both victims were Asian – an Indonesian Chinese, the other Korean.

"The victim and her husband were walking when a man tried to grab her handbag, so she fell to the floor," Tipene said.

"Her husband intervened and the offender left the scene empty by foot."

Tipene said that the incident was clearly very painful and terrifying for the victim.

"It is fortunate that the victim was not seriously injured because she was pulled to the ground and dragged along," he said.

"It is completely unacceptable that an innocent member of our community who deals with their business is approached in this way."

Tipene described the bag that perpetrated perpetrators who had no regard for the safety of others.

The police were in the process of making further investigations, he said, including speaking with witnesses and viewing available CCTV images.

The woman, who owned a company in Newmarket, said the incident had frightened and frightened her.

"The fact that it happened in broad daylight on a Sunday means that people can feel safe nowhere or at any time," said the woman, who also did not want to be identified.

"Robbers, thieves are becoming increasingly daring and it seems that the law can not do anything about them."

Tipene said that such incidents were rare, but even one of these incidents was "one too many for the police".

"We recently tore another incident with a handbag in Remuera for which a 23-year-old man has been accused of aggravated robbery," he said.

"While people have to walk around in our streets, we must always be aware that opportunistic thieves like this and can just keep your handbags close to you and ensure that you report any suspicious activity. "

Mark Knoff-Thomas, chief executive of the Newmarket Business Association, said he was alarmed and angry to hear about the two incidents and caused the trauma for the victims.

"We hope that both will recover well," he said.

"We remain committed to a safe experience for all customers, residents and business owners and will continue to work closely and proactively with the police and Cityguard Security to ensure that our streets are safe."

Knoff-Thomas urged people to report crimes to the police as quickly as possible, so that action could be taken quickly to tackle the problem.

Late last year, a Chinese mother from Auckland had her purse taken from her lap while in a parked car on Teed Street.

The woman sat on the front passenger seat with her two children, 1 and 2, who were sleeping in the backseat when a man opened the door of the door and grabbed her handbag.