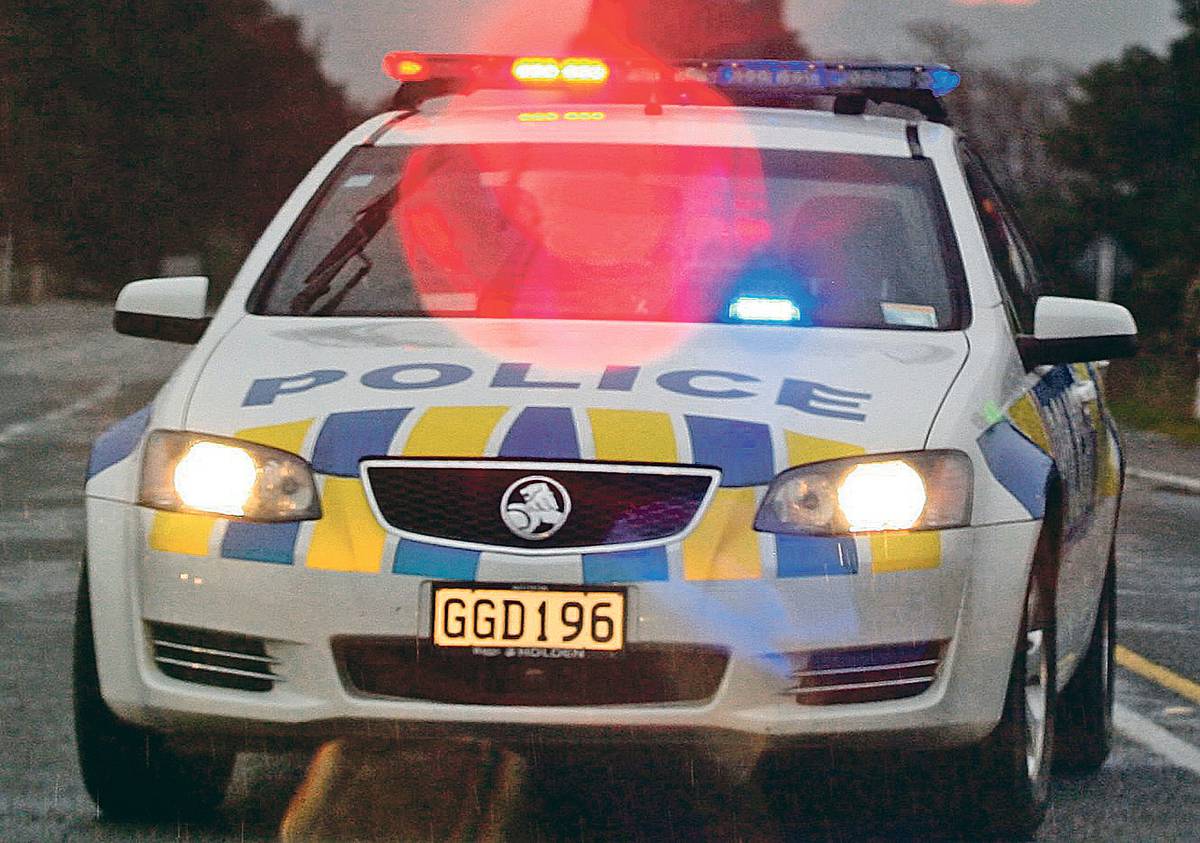 One person is in police custody after a firearm incident in Tamahere earlier this evening.

The police were called to the Greenvale Close and Woodcock Rd district around 5.45 pm and had advised residents to stay indoors.

The Herald understands that armed violators were the team members at the end of Greenvale Close, where a resident heard what was previously a gunshot.

A spokesperson for the police said the callout was resolved without incident and no one else was wanted.

"The police would like to thank the residents of Greenvale Close and Woodcock Rd for their patience and understanding tonight while the incident was resolved," they said.

Four police cars & a van were visible from the cordon.

A cordon was set up at Greenvale Close and officers turned away residents who wanted to enter their properties.

A policeman stationed at the cordon on the corner of Woodcock Rd and Greenvale Close told a driver trying to enter his property, he did not know how long the road would be closed.