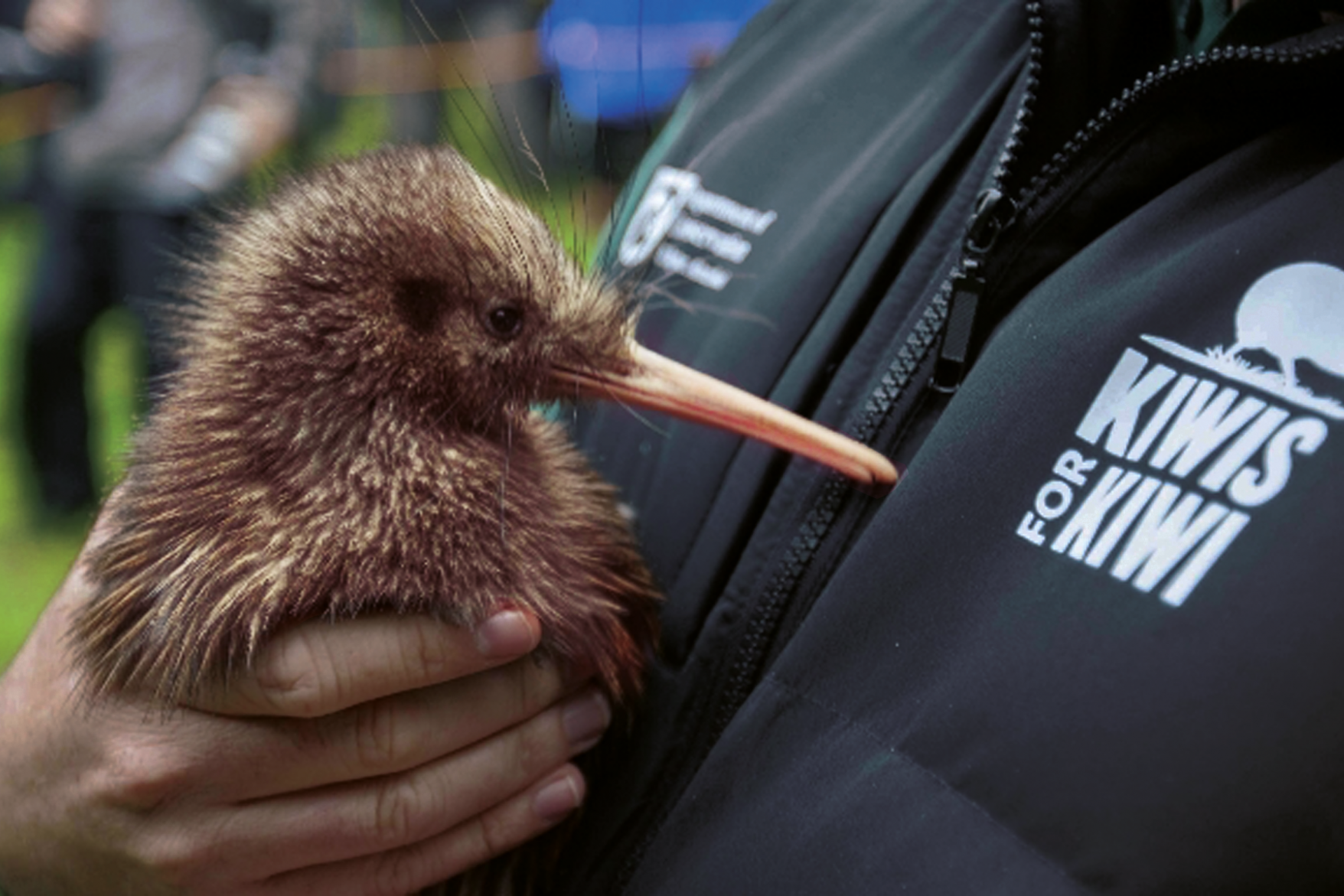 Cape to town. Project Janszoon. A number of ecological restoration projects are currently taking place in New Zealand and are fueling the growth of vast ecosystems to allow native flora and fauna to flourish on land as it once did.

Rats, opossum and ermine – these are the biggest threat to the animals in the wild. Introduced by humans, these predators have devastated the bird life, reptiles and invertebrates of New Zealand and have driven a number of species to near extinction. 25 million birds are lost every year.

It is time to take action and New Zealand has responded. It has come up with an unprecedented goal: to become predator-free by 2050.

The initiative comes with the simple goal of freeing the land from those non-indigenous species.

All previous efforts have failed and the costs of doing so have been considerable; controlling these species currently costs more than $ 70 million per year.

A number of organizations are involved in this unique challenge, by investing in predator management projects and research. Some organizations have even started creating their own predator-free spaces – charity Kiwis for kiwi, for example, works in collaboration with Old Mout Cider on the maintenance of predator-free islands off the coast of the mainland.

These environments are designed to protect the endangered kiwi. One such habitat is the island of Kapiti. Five kilometers off the coast of the North Island, it is the oldest nature reserve in New Zealand, a home for all kinds of native birds – from the Weka to the Takahē – and specifically a safe haven for the kiwi.

Perhaps the most important facet of the Predator Free 2050 challenge is that it has the support of the people in New Zealand. Tens of thousands of volunteers and a number of landowners work together every day to win back their natural landscape.

Join Old Mout Cider to save the kiwi by signing up for the campaign.

Do the quiz: What kind of an endangered beast are you?

* This content is commissioned and approved by Old Mout Cider