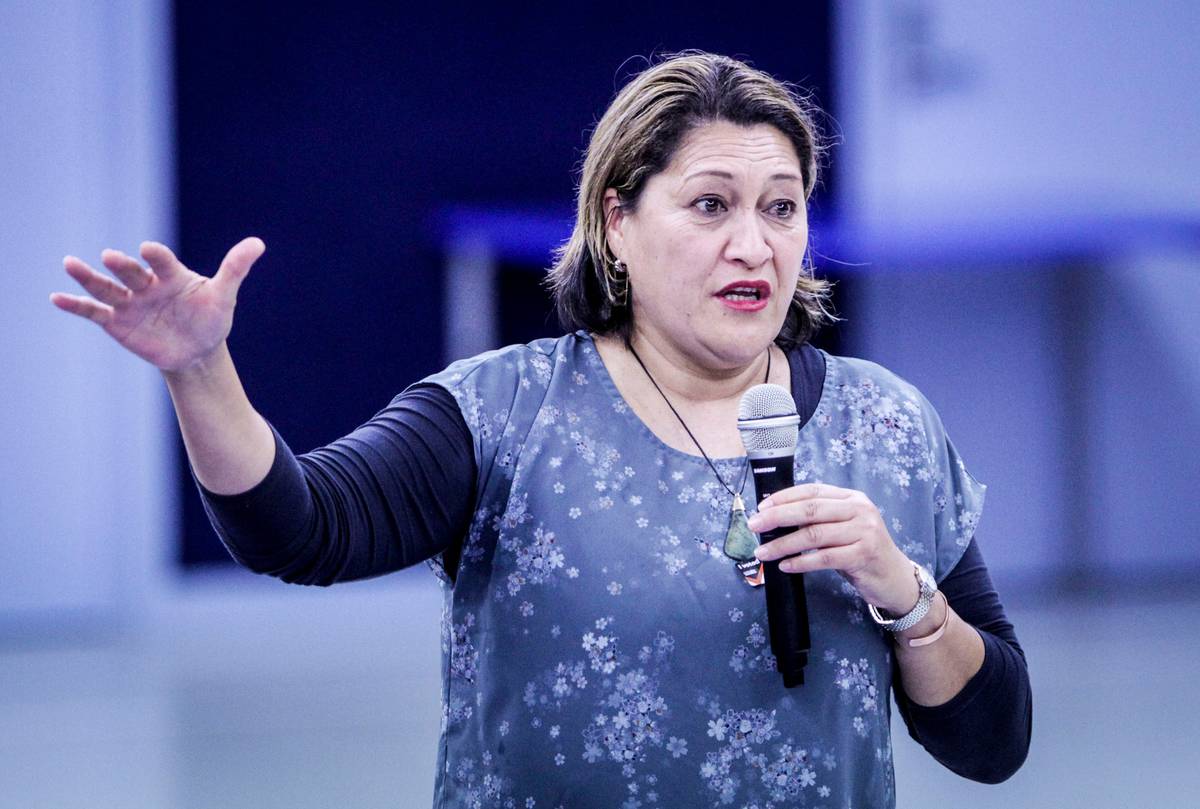 Labor Māori caucus co-chairman Willie Jackson supports his colleague Meka Whaitiri who stays in her job while an investigation is completed.

Jackson said that Whaitiri was the co-chairman of Labor's Māori caucus, even though he had resigned as prime minister by Prime Minister Jacinda Ardern.

Ardern said she had accepted Whaitiri's offer to stay aside while an investigation was being conducted into a staffing case by ministerial services.

It has been reported that Whaitiri was involved in an alleged verbal change that became physical with a new employee.

Jackson, the employment minister, told Newshub Nation that it was appropriate for Whaitiri to remain co-chairman of the Māori Caucus.

"In this country we go through certain processes and they have to go through a process, she is still a member of parliament," Jackson said.

Whaitiri is the MP for the Māori electorate of Ikaroa-Rāwhiti, which stretches along the east coast of the North Island.

Jackson denied that there were different standards for the Māori caucus.

"What we believe is justice and I will not comment on the process, but she is still the deputy for Ikaroa-Rāwhiti, she is still the co-chairman, along with myself, for the Māori caucus. agree that there must be an investigation and a trial before we try to close Meka Whaitiri. "

But Labor Member of Parliament Peeni Henare told Te Kāea on TV that it was an opportunity for others in the Māori caucus.

"We have a pool of options in our party," Henare said.

"For example Willow-Jean Prime and Kiritapu Allan, who would be excellent ministers.

"There is enough that the work could do and this could be an opportunity for them."

The Māori caucus would meet this week, said Henare.

Meanwhile, serial trial Graham McCready has filed a formal complaint about an attack with the police on Whaitiri.

In documents mailed to media and police, McCready told the police if it was not investigated then he would have a private prosecution "against the Hon Meka Whaitiri without further delay or notification".

The basis of McCready's knowledge seems to be a media message attached to the complaint.

He claims that the attack took place on a specific date in Parliament, but does not provide material to support the claim.

A police spokesman confirmed that a complaint had been received and was being considered.