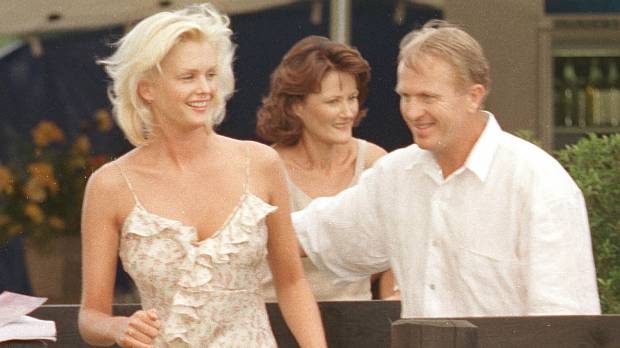 Horse breeder Graham Bax sat at the same table as Winston Peters in the Tauranga Club; his daughter Kylie Bax was the next day on the announcement of Claudelands of the Racing Minister.

Winston Peters unveiled plans to restructure the racing industry to guests at a $ 600-a-head party fundraiser, before announcing details to affected employees in its own Racing Board.

NZ First and four of its senior MPs organized dinner at the Tauranga Club on Wednesday night, 24 hours before the release of a controversial racing industry review. The Deputy Prime Minister – who is also the minister of racing – promised his guests that they would be satisfied with the outcome.

About 80 company leaders were present, a considerable number of them from the thoroughbred and bloodstock industry, but also a mining quota under the leadership of former Labor member Clayton Cosgrove and Sistema founder of plastic paper Brendan Lindsay.

At dinner, Peters promised to restructure the NZ Racing Board – something that his donors and supporters in the blood stock industry found demanding.

Peters said the racing industry was in a very bad condition and needed help, and the restructuring recommended by the Australian racing expert John Messara would make that possible. 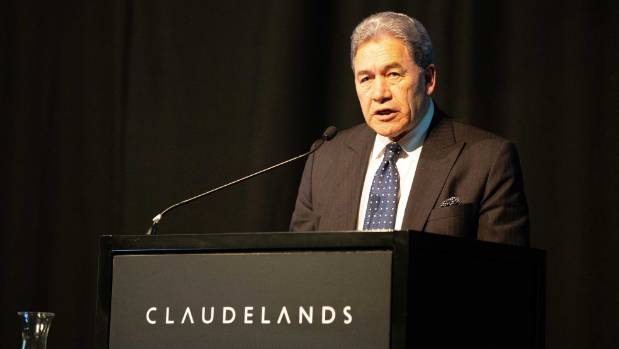 Peters was accompanied by his MPs Shane Jones, Fletcher Tabuteau and Clayton Mitchell, who organized the event.

The following night at the Claudelands Events Center in Hamilton, he called on the TV cameras & the NZ Racing Board to announce details of the restructuring proposals, as well as plans to outsource the TAB to an Australian gaming agency.

Speak with stuff on Saturday night, Peters insisted that he did not reveal uncompromising details during dinner. "I did not respond," he said. "Why would I, I released it the next day … I would drop the side if I did."

Peters said he did not intend to release details of the report before the "Lock, stock and barrel" was issued to the New Zealand Racing Board the next day. 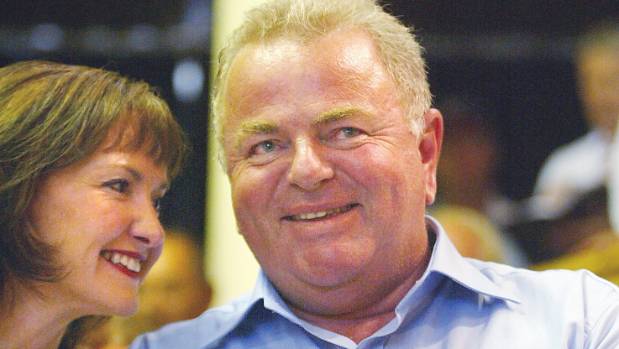 As a race minister, he had commissioned John Messara, a top manager and stallion owner in Australia, to review the New Zealand racing industry, which has been in a bad state over the last decade.

Some Messara recommendations include the renaming and restructuring of the NZ Racing Board as Wagering NZ, with responsibilities that change to individual codes.

It also recommends reducing the number of circuits across the country from 48 to 28, building the three synthetic circuits and raising the prize money to more than $ 100 million per year.

Guests at dinner said he did not give details of what was in the report, but he said he was behind the recommended restructuring. 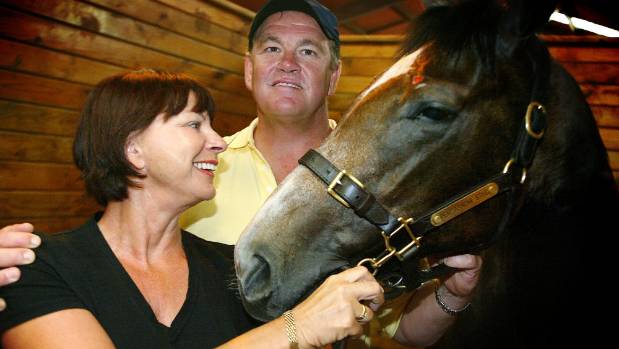 Jo and Brendan Lindsay, who since his sale of Sistema, the plastics company he founded, concentrated on his horse racing empire.

Blandford Farm breeder Graham Bax said that Peters and Mitchell talked about the report that came out and told the crowd they were behind it.

That was nice: "It's time for the rural communities to be given back, they've started racing and that's a big thing, it has to be positive, not everything is better than nothing."

"This restructuring is absolutely what the industry needs," she said. "Some people will not be happy, but many people are enthusiastic, it is a positive report and must be implemented, otherwise we do not have a racing industry.

"I applaud Winston Peters, he is really looking forward to helping the industry and extending his neck and taking an extra step, it can give the racing industry a positive financial basis.

"There is no one more passionate about the industry than Winston, Waikato is a big part of the racing industry and we support Winston."

David and Karyn Fenton Ellis, of Waikato's Te Akau stud, were also at dinner. David Ellis said it was high time that the government showed some support for racing. "All they have done during racing is taking, taking, taking, they have not appreciated the significant employment opportunities that our industry people offer."

Haunui Farms managing director Mark Chitty said he was at a table of eight people with racing interests including Brendan Lindsay (the founder of Sistema plastics), Nelson Schick and Brent Taylor. "Everyone knew that the report was in use, so we knew it, but Peters did not say anything about the report in detail.

"We must embrace the recommendations and change what we have done." Something has to happen drastically in the industry because it dies a slow death. "

The industry produced "very good horses and very good people" but the bureaucratic structure of the industry had served the racial community very badly, Chitty said. "The current structure is archaic and no longer relevant."