Your weather: More thunderstorms and heavy rain expected over parts of Noordereiland 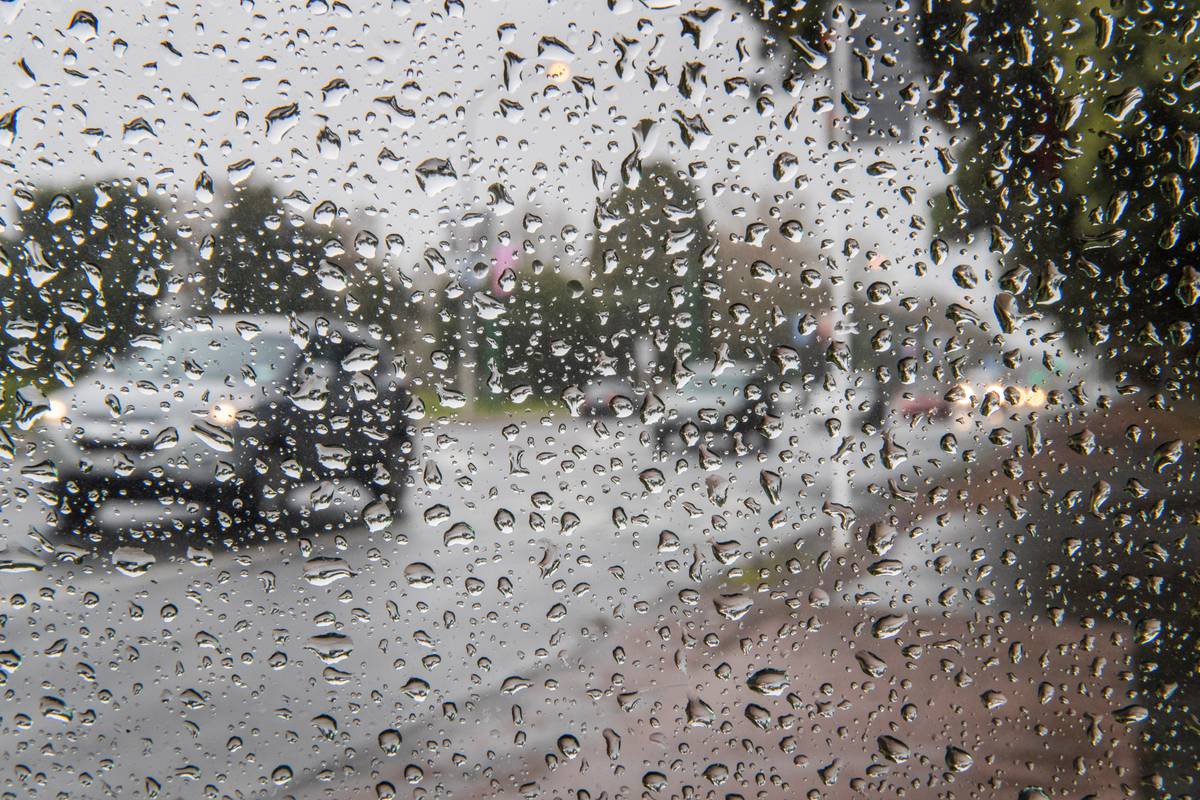 More thunderstorms and rain are expected today over parts of the North Island, while a large trough that lands over the land is slowly leaving.

MetService says that a low and associated front in the Tasman Sea is expected to move in the east over northern and central parts of the North Island on Thursday mornings and entails a period of rain and possible thunderstorms.

"There is a moderate risk of thunderstorms embedded in wider areas of rain over western areas of Northland to Taranaki early until mid-morning, and a moderate risk over eastern Bay of Plenty over the course of the morning."

A heavy rain watch is in place for Bay of Plenty east of Ōpotiki and Gisborne north of Ruatoria, Taranaki and the King Country, the hills of Whanganui, the north of Manawatu and the east of Taihape and the eastern hills of Wairarapa and the Tararua district.

"There is also a low risk of isolated thunderstorms over the Marlborough series [including Kaikōura] and eastern Nelson in the afternoon.

"Late in the day, a trough is moving across Northland and northern Auckland, with a low risk of a few thunderstorms from Thursday night."

prognosis
Whangarei: Showers become few and far between this afternoon and then again in the evening when some could be heavy. Vibrate lively north-west flows. High 16C low 7C

Wellington: Short rain around lunchtime, then showering after dinner. Winds change from tomorrow to the south. High 11C low 7C

Christchurch: Cloud is increasing, and a few showers from late in the morning. Strengthening the southwest. High 11C low 4C