newzealand January 2, 2019 newzealand Comments Off on Aucklander Mickey Tarahuirangi Albert named as man who died in the Coromandel crash 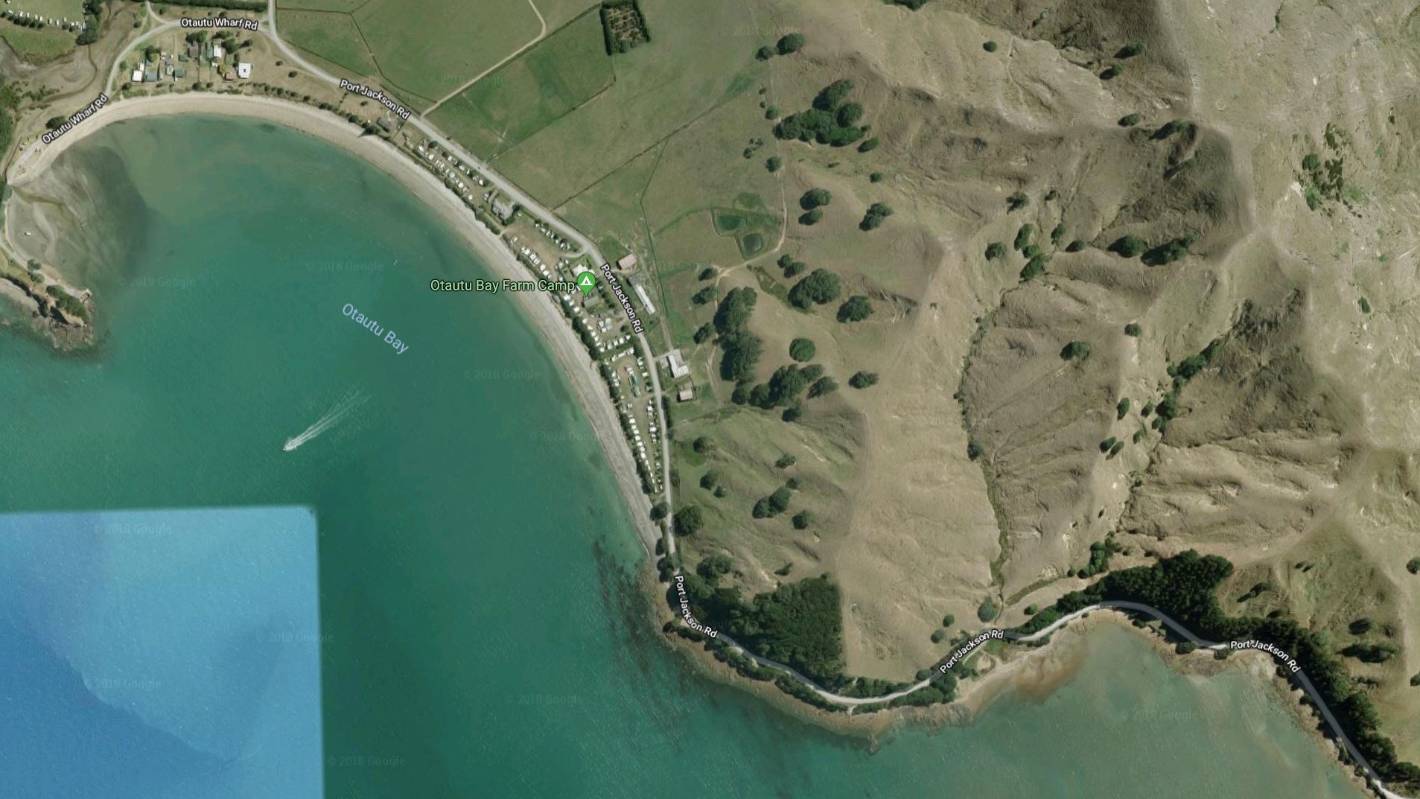 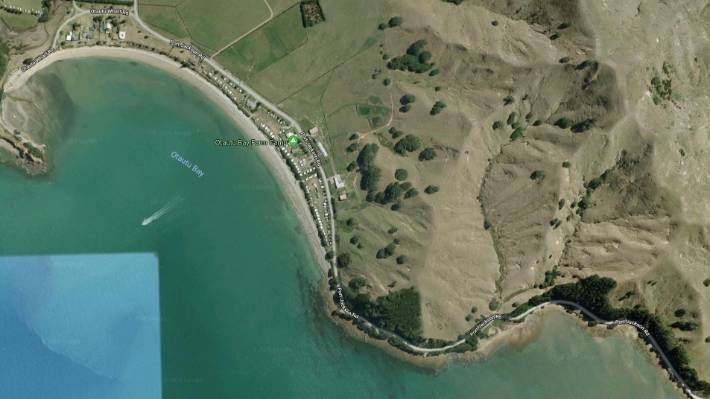 The police have named Mickey Tarahuirangi Albert, 41, as the man who died in a Colville crash on New Year's Eve.

The police have named the man who died in a crash in Coromandel on New Year's Eve.

Mickey Tarahuirangi Albert, 41, from Auckland, died after a crash on a bank of 10 meters at Colville, late on Monday evening.

The vehicle left Port Jackson Rd and landed on the rocks below, police said.

The crash occurred near the Otautu Bay Farm Group.

Three children were in the vehicle with Albert at the time of the crash. They were seriously injured and stayed in the Starship Children's Hospital.

The police extended their sympathies to Albert's Whanau and dear ones, a statement released on Wednesday.

The investigation into the circumstances of the crash was under way.