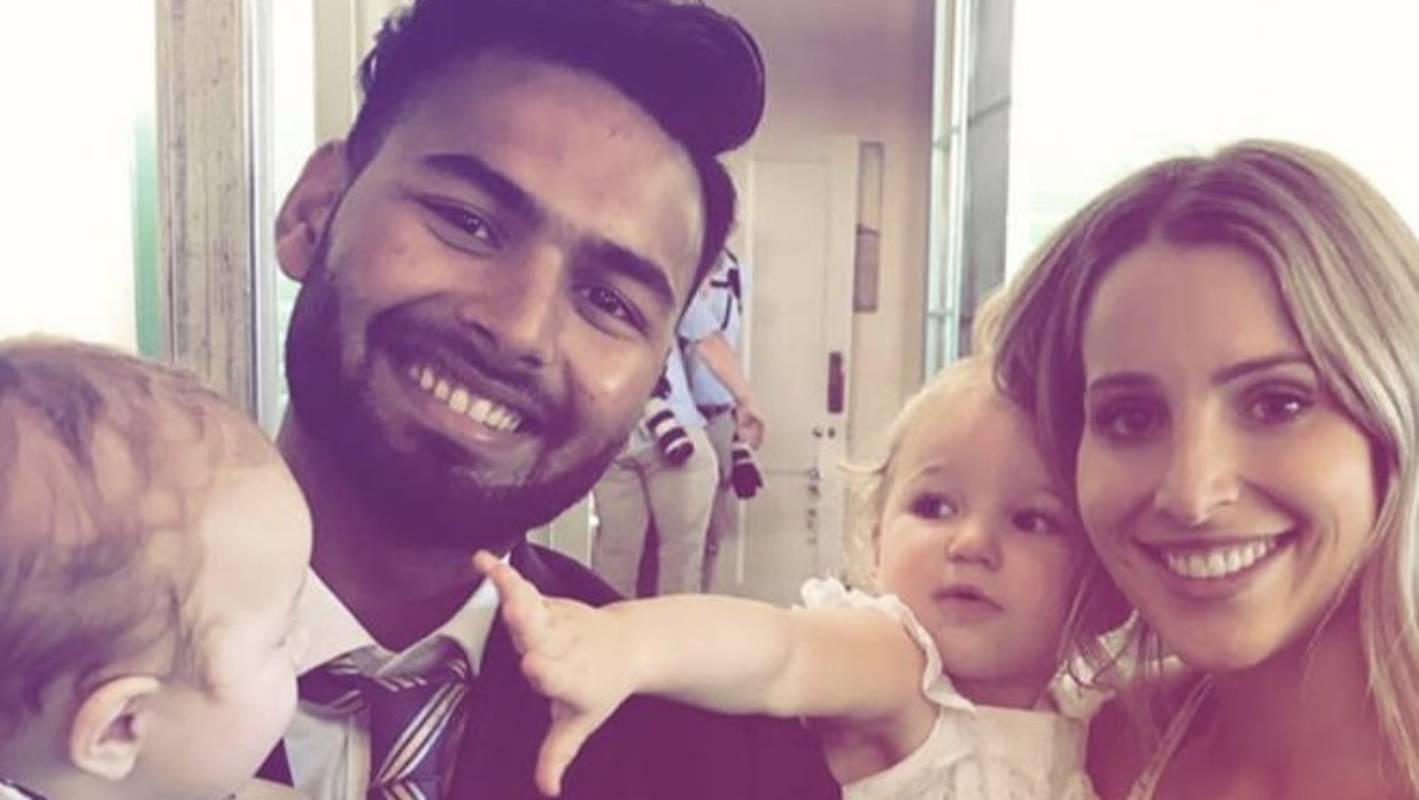 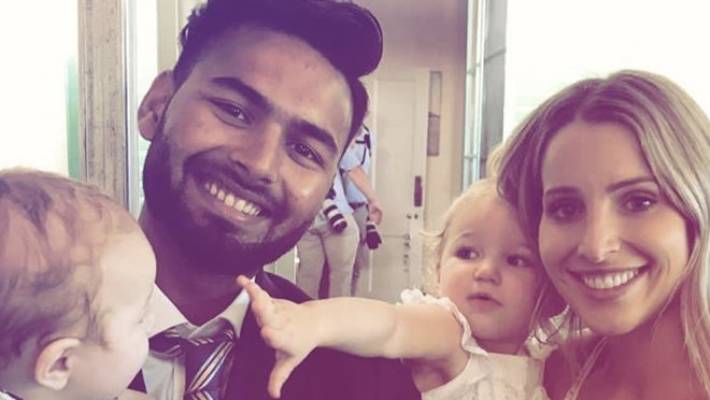 Tim Paine's wife has labored Indian cricketer Rishabh Pant the "best babysitter" in a light-hearted viral social media post that shows there is no animosity between the Australian skipper and his opposition wicketkeeper.

The two globes, Paine and Pant, have exchanged some humourous banter throughout the series and perhaps the best example was when the Australian skipper tried to lure India's keeper to sign with the Hobart Hurricanes.

"Big MS [Dhoni] is back in the one-day squad too, we might get him [Pant] down to the Hurricanes … we need a batter, "Paine was heard saying about the stump microphone during the Boxing Day Test.

"Fancy that, Pantsy? Extend your little Aussie holiday." "Beautiful town Hobart too." I'll get you a nice apartment on the waterfront.

"[I’ll] have him over for dinner. Can you babysit? I'll have a look after the kids? "

The exchange was thoroughly enjoyed by cricket lovers and was very entertaining to say the least.

So when the Australian and Indian teams gathered on Tuesday afternoon for a function at Kirribilli House, Paine's wife, Bonnie, decided to drum up some online gold.

Mrs Paine posted a photo on Instagram story of Pant holding one of the children's babies with the caption "best babysitter" to go with a laughing emoji. A screenshot of the photo was circulated far and wide on social media on Tuesday afternoon and it seems like Mr and Mrs Paine can go to the movies after all.