Bystanders tried to save humans in the fatal Warkworth river crash, witness said

newzealand November 22, 2020 newzealand Comments Off on Bystanders tried to save humans in the fatal Warkworth river crash, witness said 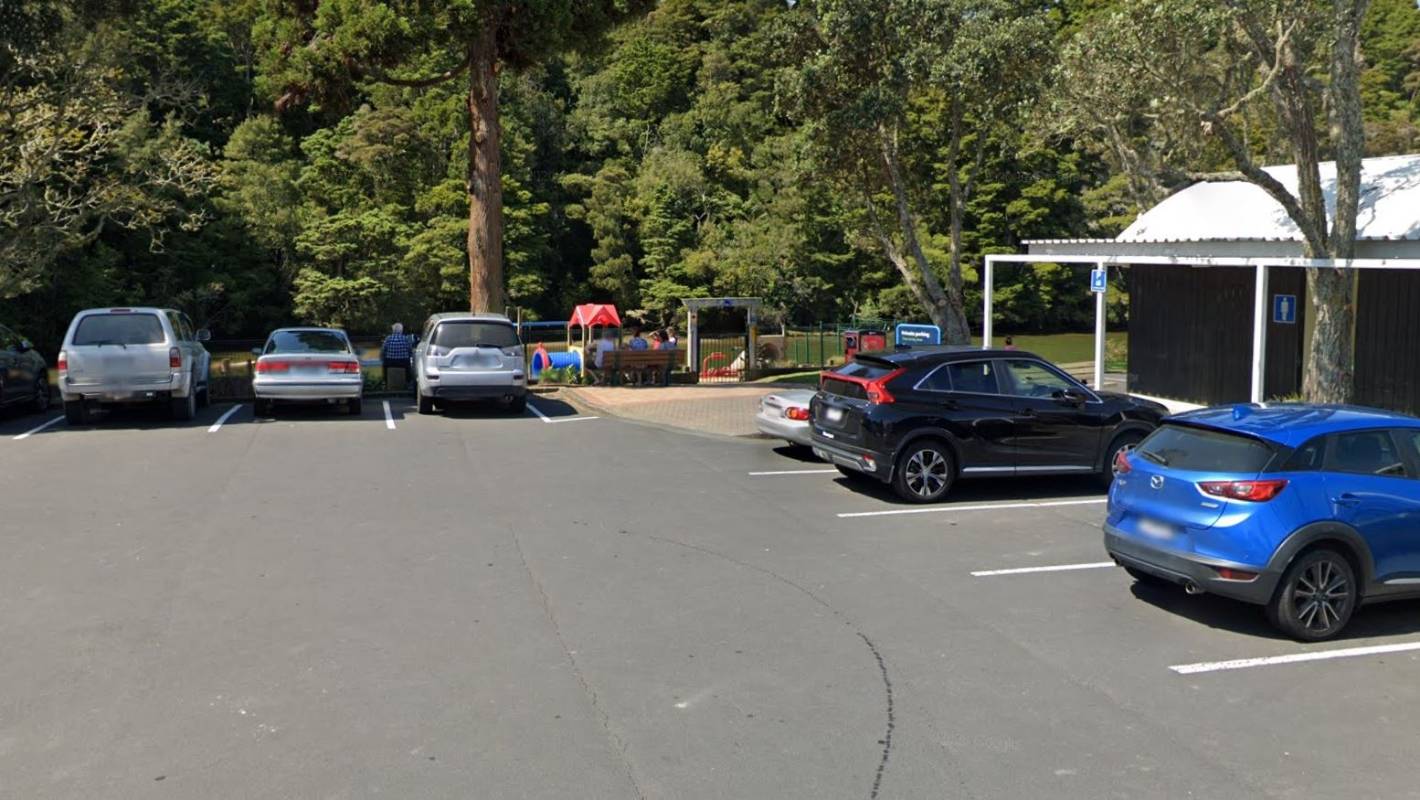 A man died after falling into the Mahurangi River at Warkworth.

Bystanders tried to rescue a man who died in a car that crashed into a river in north Auckland on Saturday afternoon, a witness said.

The owner of the Tahi Bar and Kitchen, Gareth Hedges, revealed that he saw people jumping into the Mahurangi River in Warkworth as they attempted to free the driver from the submerged car after it crashed through a playground and plunged into the water at the intersection of Baxter St and Queens St.

“People jumped into the water to get the driver out, but they couldn’t reach him because the car was standing on its side with the driver’s side stuck in the mud,” recalls Hedges.

Hedges said he hadn’t seen the car plunge into the river, but heard the car ‘screaming down the road’ where it was ‘launched’ across the roundabout, through a playground and into the water.

READ MORE:
* Motorcyclist dies after hitting a lamp post in New Plymouth
* Pedestrian dies after being hit by a car in Hawke’s Bay
* Two hospitalized after crash in Hamilton

Hedges said it was unbelievable that no bystanders were injured when the crash occurred.

“There were kids in the playground and parents who saw the car coming and pulled their kids out of the way,” he said.

Police were called to the scene just after 5 p.m., but by the time they managed to get into the car, they found the only resident had died, police said.

The Serious Crash Unit has been alerted and the circumstances of the crash are under investigation.