Deathloop, the time loop shooter, now has a release date

newzealand November 12, 2020 newzealand Comments Off on Deathloop, the time loop shooter, now has a release date 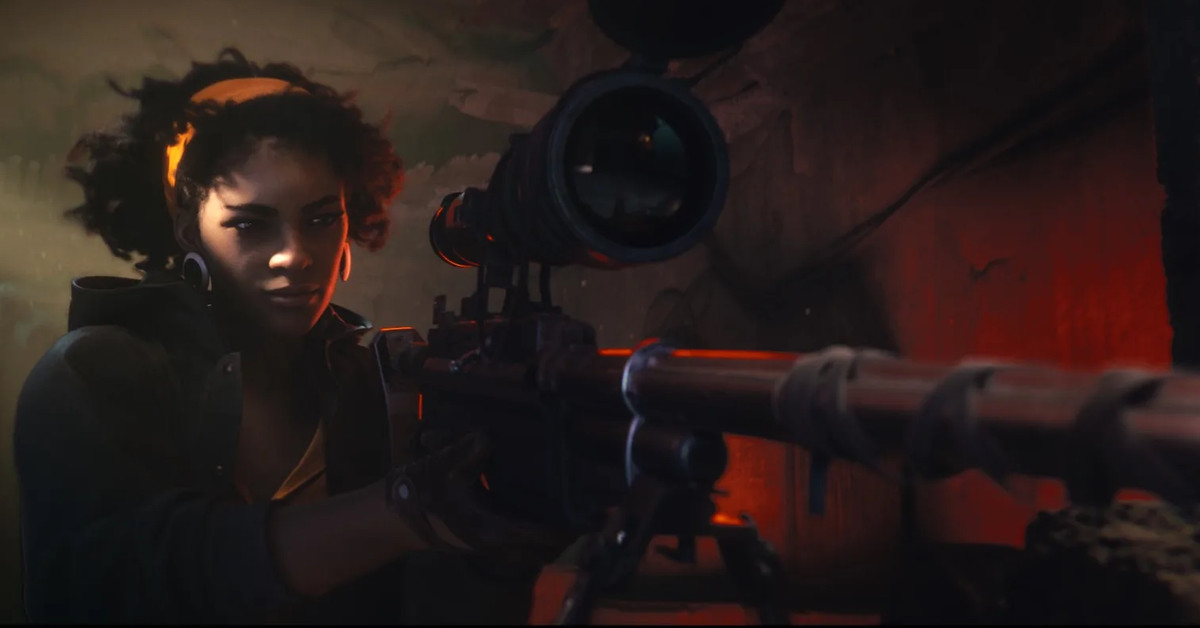 Deathloop, the retro-inspired time looping shooter in which two rival assassins chase each other, now has a release date. The game’s scheduled release date is now May 21, 2021 for both PC and PlayStation 5.

The game was originally revealed at E3 in 2019 and is set to be released next year. However, due to concerns about the coronavirus and home working policy at Arkane Studios, the game was delayed until the spring of 2021.

In Deathloop, the player assumes the role of Cole, a hit man with supernatural powers. Cole must find and kill eight people who keep track of a time loop he’s trapped in. However, a second hitman comes after Cole. The rival, Julianna, can be played by anyone else in the game’s online mode.

The time loop and rival assassin are a big spin on the game, which clearly has a lot in common with Arkane’s other titles, such as Dishonored. We will be able to see how ambitious the game is and solve its mysteries when it releases in May.