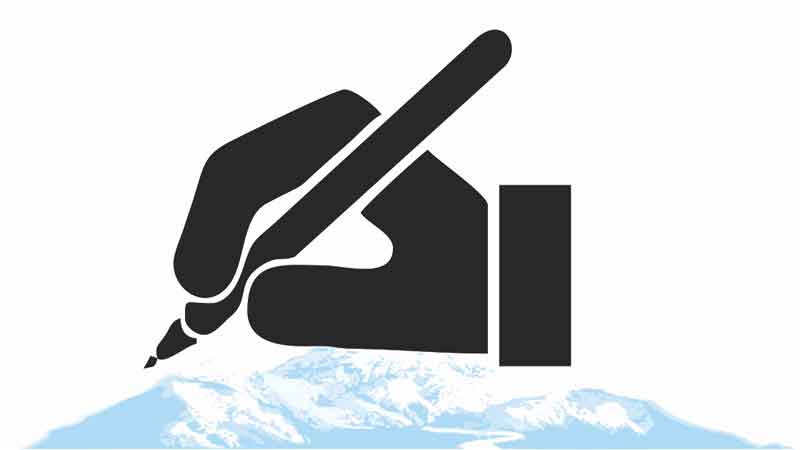 Sir: Polio is a contagious viral disease that causes paralysis, respiratory difficulties and sometimes death in the most severe form. It has caused many deaths in our country, both children and adults.

It is an emerging problem, not only in our country but also in our neighboring country Afghanistan and Nigeria, making us the only three polio-endemic countries that still suffer from the disease. The struggle for a polio-free world may take a bit of a long time and keeps an eye on the recent pessimistic report of the Global Eradication Initiative. Although type two and type three strands of the virus have been eradicated, type one still has to be uprooted.

In Pakistan, most polio cases are reported in the Balochistan province. About 16,000 children under the age of five have no polio vaccines in the province because they are not at home when the campaigns are carried out, while 30-40 percent are still without vaccination because of ignorance and attacks on polio workers.

In recent days, two armed people on a motorcycle opened fire on polio workers, where a female health worker was terribly injured when she administered polio drops to the children in the provincial capital of Balochistan.

In another attack on a woman and her daughter, both polio workers also raised several questions.

It is the duty of every individual to spread awareness among ordinary people about the disease so that our future generations are saved. What is important is to eliminate the misconceptions about polio vaccination. Why let us get carried away by misconceptions if we know very well that the disease can become paralyzed forever and can even be fatal.