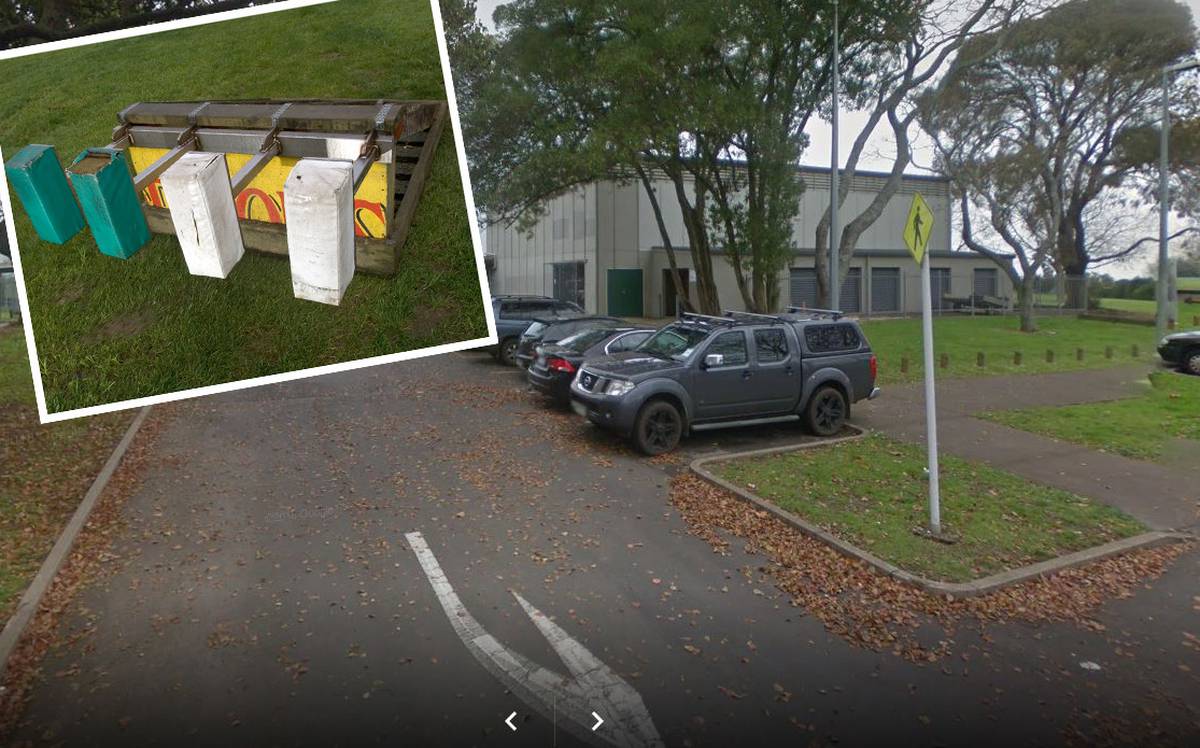 A toddler died after an incident with a scrum machine at Manurewa Rugby Club in South Auckland tonight.

Police report that a 4-year-old girl has died and that emergency services have been called to the incident at 6.35 pm.

"If the Auckland Counselor for this community and as someone who has supported the rollout of sport and recreation in Mountfort Park for years, the incident of tonight is a devastating showdown," he said.

"The tragic death of a young girl in a rugby crash machine crash at Mountfort Park has shocked the rugby community in Manurewa and will cause a flood of grief and support for her family.

"I have spoken extensively with the management of the Manurewa Rugby Football Club and I know Mountfort Park well, we are all devastated by what has happened." Club members work with the police to answer their questions. "

The police said that they do not consider death as suspicious and that they are referred to the coroner.

Victim support helps the family of the deceased, who was present at the time of the incident.

Newman said that the specific details surrounding the incident are not known, but he understands that the park was used as part of a touch module.

"A touch module is given in Mountfort Park as part of a program to encourage active sport, I understand that the park was used for that purpose at the time the accident occurred," he said.

Manurewa Rugby Club president Kere Maihi refused to speak with the Herald tonight he is also the president of Counties Manukau Community Rugby.

In 2009, the niece of the former All Black hooker Keven Mealamu died after being crushed by a scrum machine.

Speaking with the Message on Sunday after the incident, Mealamu revealed that the cushions of the scrum machine had been removed from the steel frame machine and tilted at an angle.

"I think some young teenage boys might have left the sports equipment, which it should not have been," he said.

"I think she may have fallen into it, but maybe a few kids might be playing on the other side of the game and might have pushed it down."