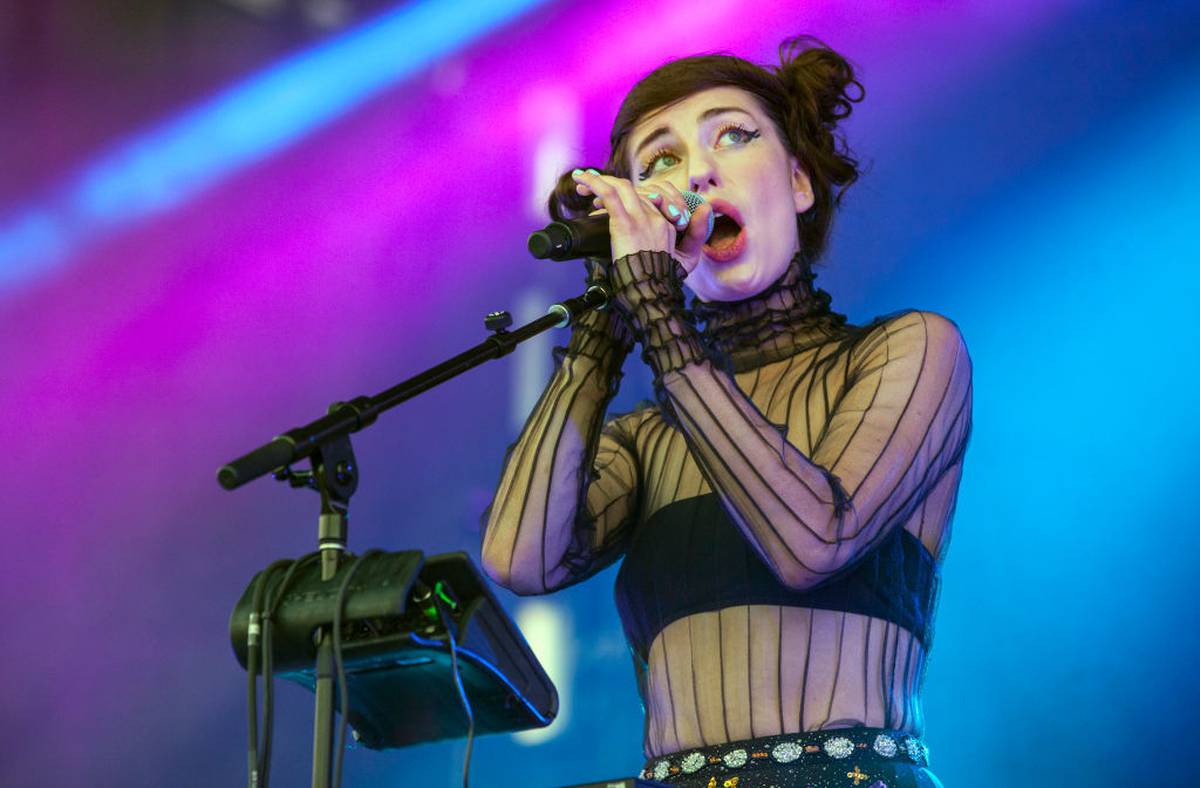 The Kiwi singer came on stage just before 22:00 and apparently Australians were not fans of her rendition of Kylie Minogue's hit "Can not You Get Out My My Head".

Viewers noticed that her singing seemed to disappear during the performance and some suggested that she had ruined an apparently "simple" song.

I thought "Can not Get You Out My My Head" was an easy song to sing, and then Kimbra happened. #NYEABC

But others were friendlier to the singer, blamed sound technicians or the singer's microphone for the problems.

#ABCNYE. Hey Abc repairs the sound of your production on NYE!

The broadcast sound is nonsense, solved so that we can all enjoy the tunes like those at the stage!

But it did not take long for critics of social media to go to Twitter and give their opinion on the performance of Kimbra.

"Kimbra must be a singer we used to know," shared a man on the platform.

"Why does not Kimbra sing her own songs?" another person complained.

However the singer deserved praise for signing the songs in AUSLAN, Australian sign language.

Apparently Kimbra was not the only one on the line of fire, with the hosts Rove McManus and Hoot who also came under fire for their performance.

Even the fireworks did not escape without punishment, with a number of viewers claiming that the seven-minute screen was simply too short.