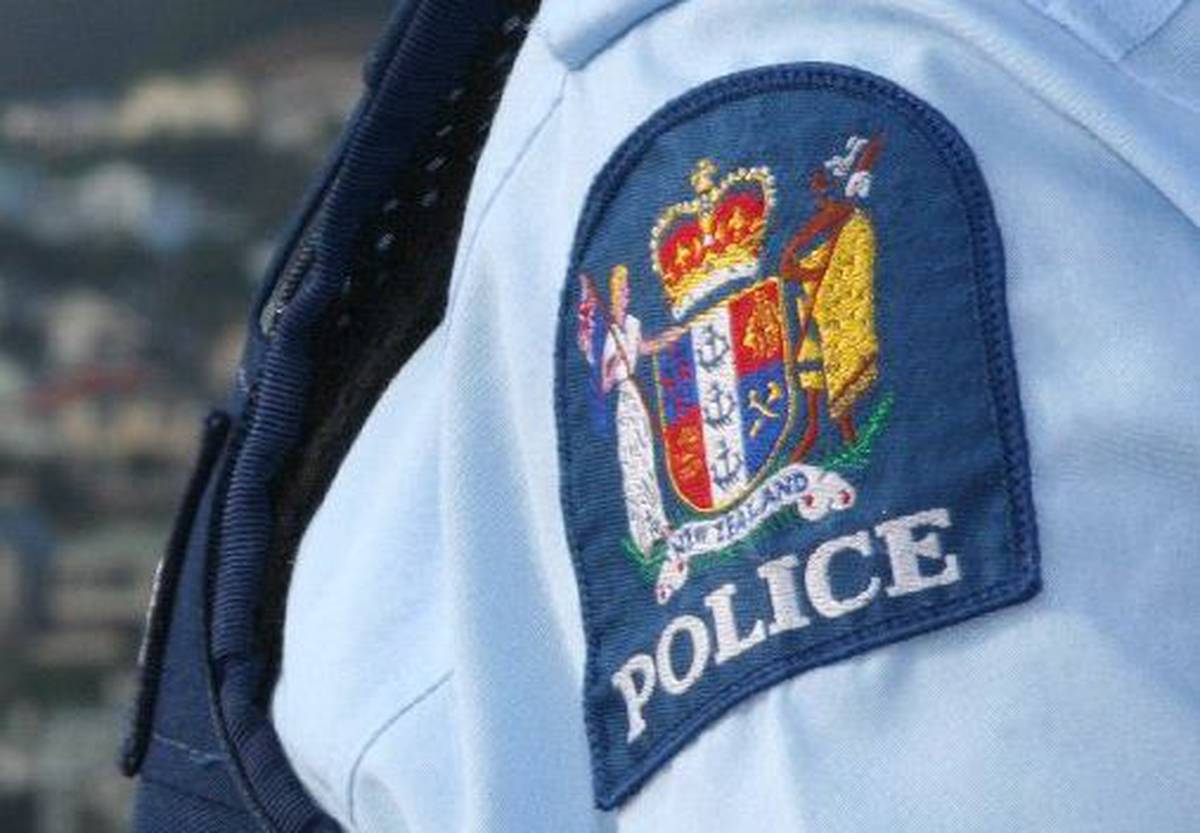 Bay of Plenty Police are investigating the unexplained death of a 22-year-old man on Matakana Island yesterday.

A post-mortem examination will be conducted today and police will continue to make inquiries on the island, said Senior Sergeant Greg Turner.

Emergency services confirmed yesterday to the island after reports of the man's death.

A police spokeswoman said yesterday police were responding to "an incident" and were in the process of looking into it.

Two local first responders were sent out as a result, a St John spokeswoman said, and another crew attended with the Coastguard.

A helicopter was also called to the scene.

Police urge anyone with information that may assist this investigation to Tauranga Police on 07 577 4300.