Rafting accident on the Kawarau River in Queenstown

newzealand November 28, 2020 newzealand Comments Off on Rafting accident on the Kawarau River in Queenstown 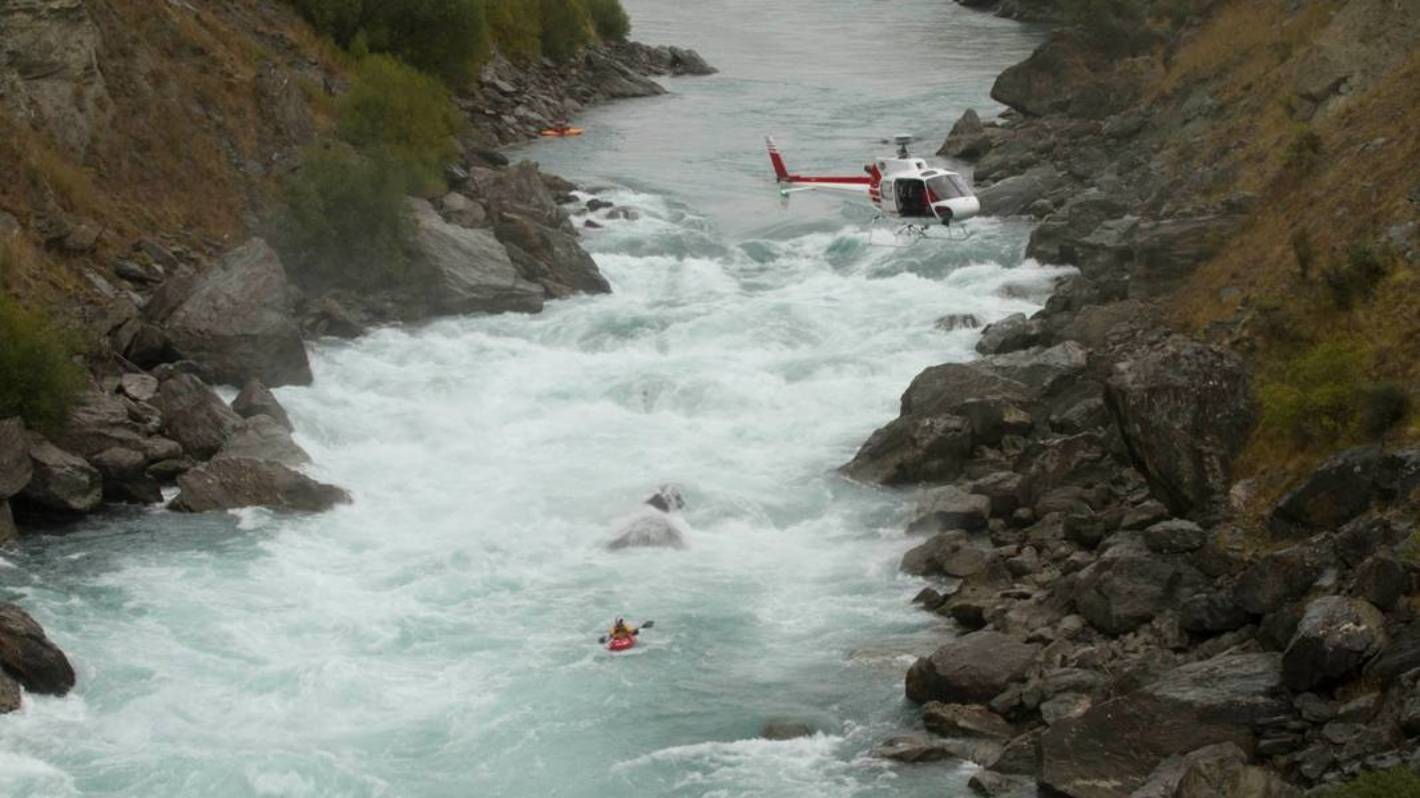 Emergency services were called to a river in Queenstown after seven people came off a raft Saturday afternoon, police said.

There have been no reports of injuries and all seven have now been accounted for.

A police spokeswoman said helicopters, the St. John ambulance and police were among those who visited the Kawarau River after being informed of the incident around 3:35 PM.

“It is clear that some people have gotten into the river from a raft and a rescue operation has begun.

“From 3.55 pm all people were out of the river and they were held accountable.”