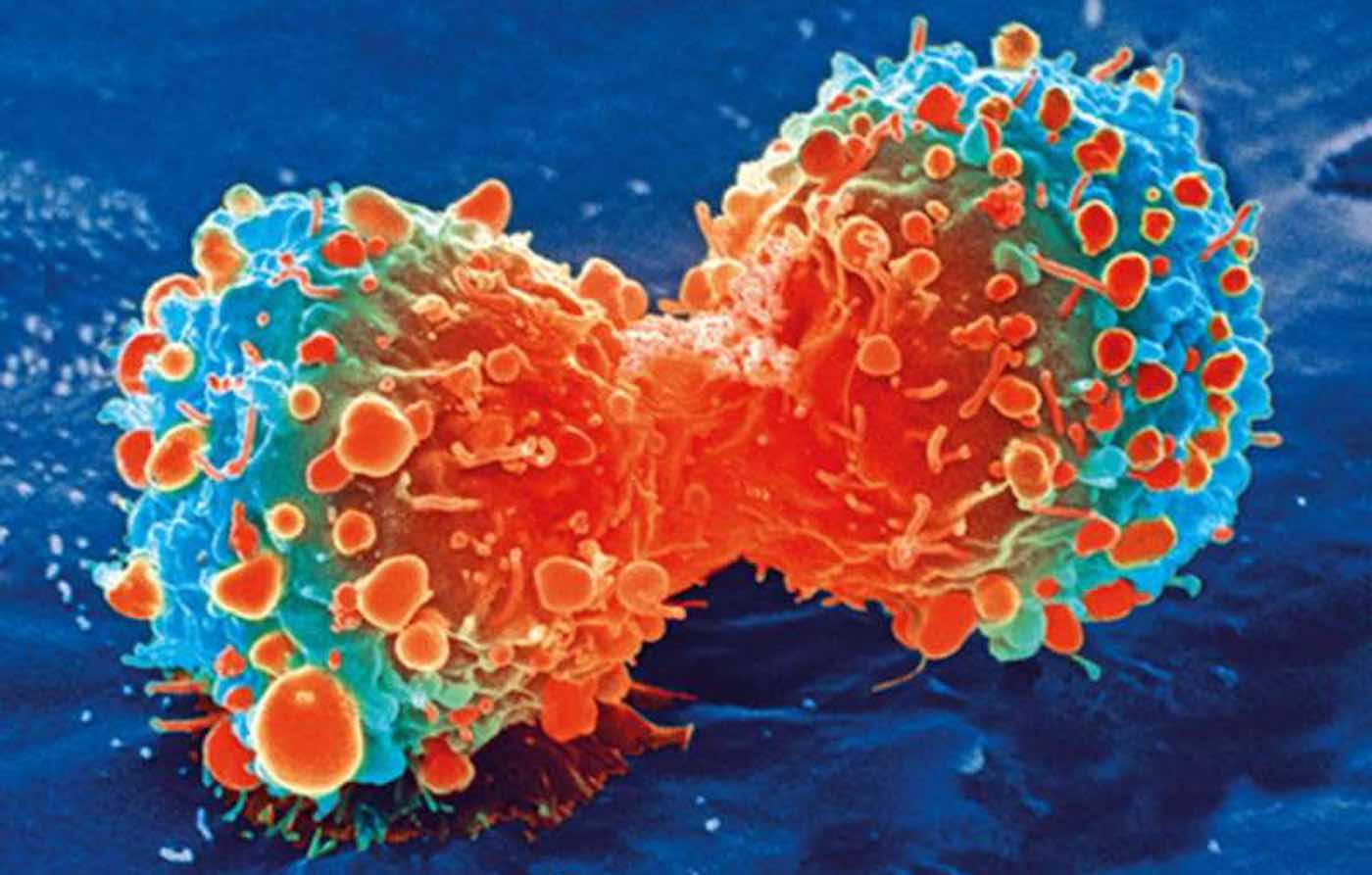 Tel Aviv University researchers have shown that the CRISPR genome editing system is highly effective in the treatment of metastatic cancers, an important step towards a cure for cancer.

In a paper published this week, the researchers demonstrated a novel lipid nanoparticle delivery system specifically targeting cancer cells – and co-author Prof. Dan Peer said it is the world’s first study to show that CRISPR / Cas9 can be used. to effectively treat cancer in a live animal.

“It should be emphasized that this is not chemotherapy. There are no side effects, and a cancer cell treated in this way will never become active again, ”said Peer, the VP of R&D and head of the Precision Nanomedicine Laboratory at the Shmunis School of Biomedicine and Cancer Research.

“CRISPR genome editing technology, capable of identifying and altering any genetic segment, has revolutionized our ability to disrupt, repair or even replace genes in a personalized way.”

Peer’s team, made up of researchers from an Iowa company, Integrated DNA Technologies and Harvard Medical School, chose two of the deadliest cancers: glioblastoma and metastatic ovarian cancer to investigate the feasibility of the system. Glioblastoma is the most aggressive form of brain cancer, with a life expectancy of 15 months after diagnosis and a five-year survival rate of only 3%.

The researchers showed that a single treatment with CRISPR-LNPs doubled the mean life expectancy of mice with glioblastoma tumors, improving their overall survival rate by about 30%.

Ovarian cancer is a leading cause of death in women and the most deadly cancer of the female reproductive system. Despite advances in recent years, only a third of patients survive this disease, but treatment with CRISPR-LNPs in mice with metastatic ovarian cancer increased overall survival by as much as 80%.

RELATED: First of its kind blood test can detect more than 50 types of cancer – often before symptoms appear

“Despite its extensive use in research, clinical implementation is still in its infancy as an effective delivery system is needed to deliver the CRISPR safely and accurately to the target cells,” Peer told Tel Aviv University News. “The delivery system that we have developed focuses on the DNA that is responsible for the survival of the cancer cells. This is an innovative treatment for aggressive cancers that have no effective treatments today. “

The system, called CRISPR LNPs, carries a genetic messenger (messenger RNA), which codes for the CRISPR enzyme Cas9, which acts like molecular scissors that cut the cells’ DNA. “The Cas9 molecular scissors cut the DNA of the cancer cell, neutralizing it and permanently preventing replication,” explains Peer.

RELATED: First sickle cell patient to be treated with CRISPR is now thriving a year later and able to care for her children

The groundbreaking study was funded by the Israel Cancer Research Fund and published this week in Science Advances.

The researchers note that by demonstrating its potential in treating two aggressive cancers, the technology opens up many new possibilities for treating other cancers, as well as rare genetic diseases and chronic viral diseases such as AIDS. They plan to continue experiments with, for example, the treatment of Duchenne muscular dystrophy.

“It will probably take some time before the new treatment can be applied to humans, but we are optimistic. The whole scene of molecular drugs that use messenger RNA (genetic messengers) is thriving – in fact, most of the COVID-19 vaccines currently in development are based on this principle, ”says Peer.

“When we first talked about mRNA treatments twelve years ago, people thought it was science fiction. . . We are already negotiating with international companies and foundations to bring the benefits of genetic engineering to human patients. “

SHARE the medical breakthrough with friends on social media …