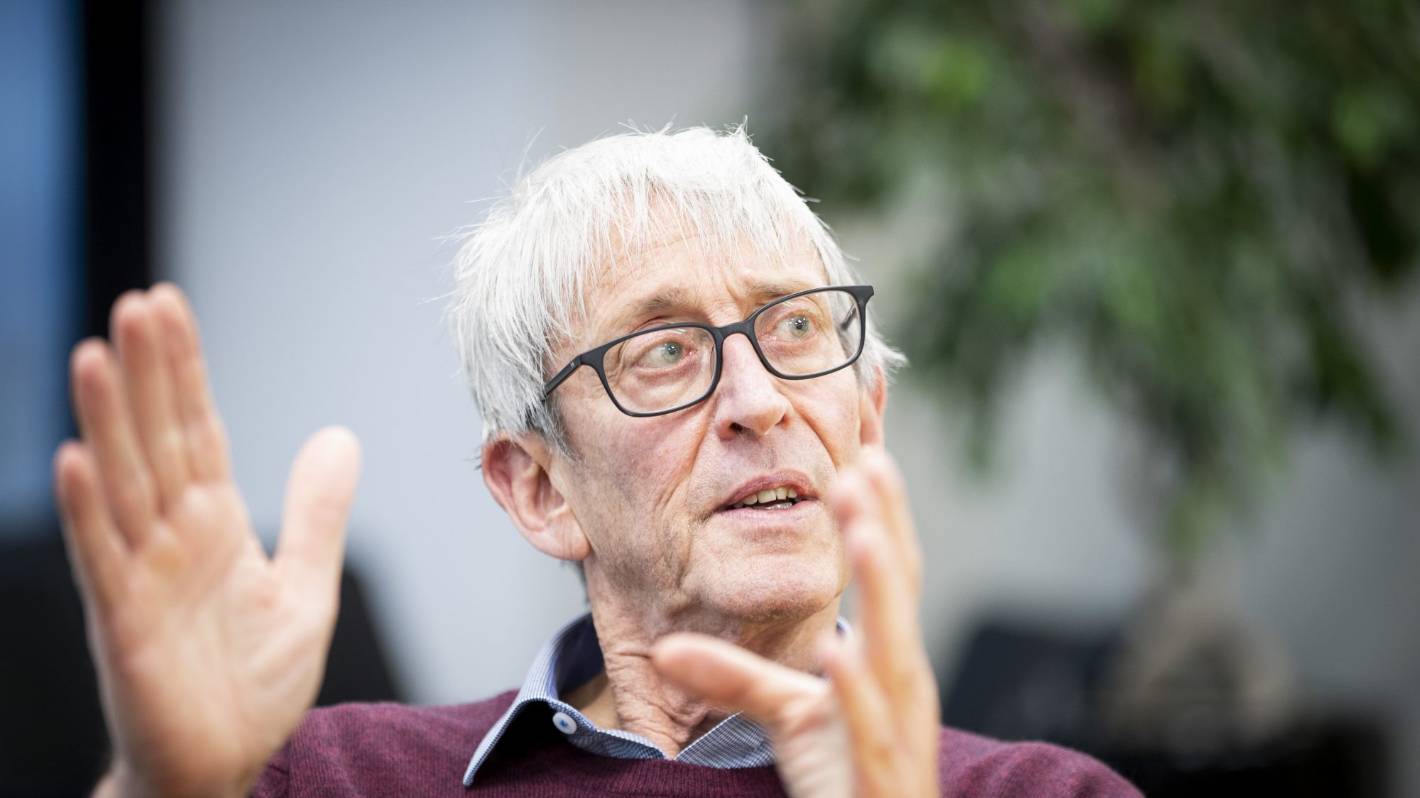 Work on the controversial development of Shelly Bay in Wellington will begin next week, the victorious developer said.

The development led by Ian Cassels continues to face two hurdles in court: a Supreme Court case alleging that the sale of iwi land there was illegal, and a judicial review of the resource consent process.

But Cassels told RNZ’s Morning Report on Thursday that he would not be delayed. “We’ll start next week anyway,” he said.

Wednesday’s council meeting lasted nearly eight hours before the vote, where the council agreed to sell and lease 0.9 acres in Shelly Bay on the Miramar Peninsula to an entity chosen by Cassels’ The Wellington Company and Port Nicholson Block Settlement Trust, on behalf of Wellington iwi Taranaki. Whānui.

READ MORE:
* Green light for the redevelopment of Shelly Bay after the board voted in favor 9-6
* The complicated saga of Shelly Bay, explained
* Shelly Bay continues to face roadblocks, but Wellington City Council votes

It is not yet clear what that entity is.

Cassels was not available on Thursday to explain exactly what work he would start next week.

But Chocolate Fish Cafe manager Vanessa Andrews, whose location is in the middle of the planned development, said she had not been told to leave.

“I’m sure we would get a good warning – I think a good six months.”

Chocolate Fish featured in some form in the development plans, she said.

Before the 2019 local elections, a Miramar business group asked candidates if they would support the development if funds were granted. That permission was later granted.

Successful city councilors Jenny Condie and Diane Calvert said they would then vote against. Councilor Teri O’Neill said she would vote in favor of the development, but called as soon as the poll was released Stuff and said she meant she would vote against it.

All three voted on Wednesday for the sale and rental.