Grandpa catches them all up, plays Pokemon Go on 15 phones

newzealand November 13, 2018 newzealand, Technology Comments Off on Grandpa catches them all up, plays Pokemon Go on 15 phones 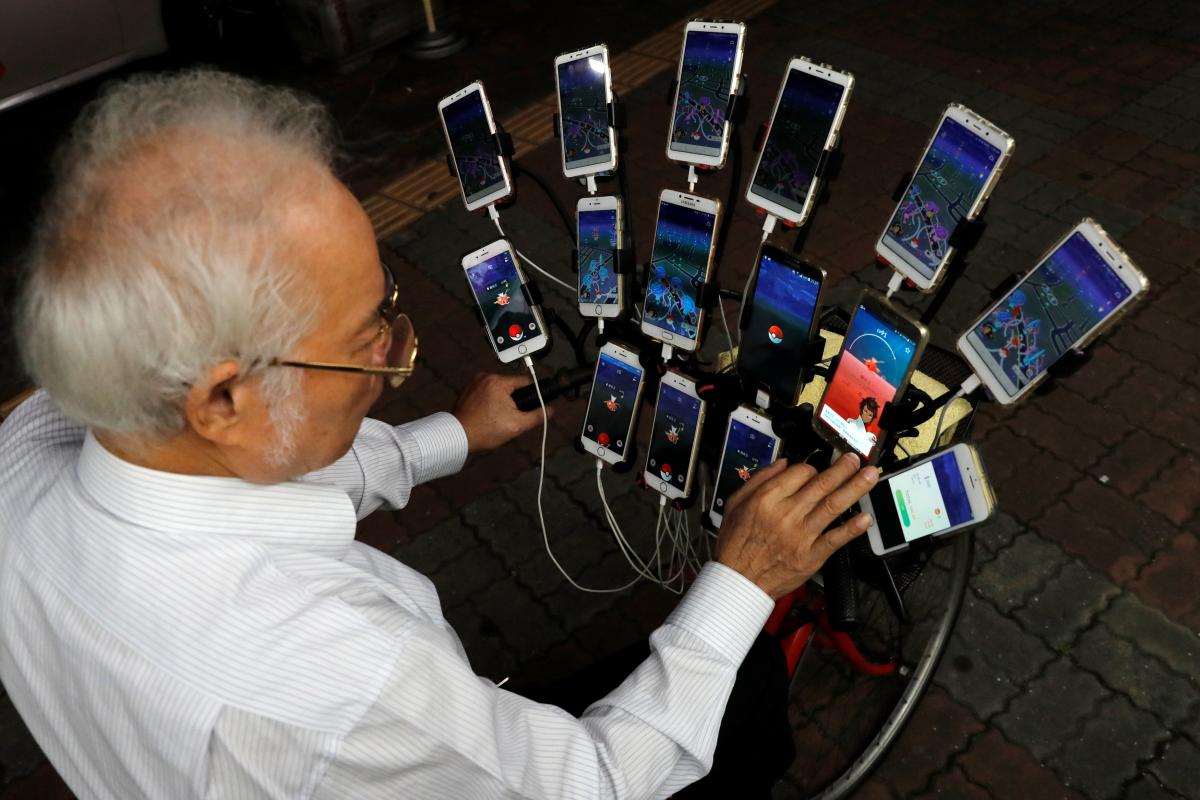 Chen San-yuan turns and cycles through a suburb of Taipei, the capital of Taiwan.

At the front of his bike are 15 mobile phones that Chen (70) uses to simultaneously play the augmented reality game Pokemon Go.

For the smartphone-based game, players must capture animated characters & # 39; displayed in real locations.

Known as Pokemon Grandpa, video's of Chen and his fan-shaped telephone configuration cycling between "Pokestops" went viral on the internet and made him a minor celebrity in the district of Tucheng, where he lives.

"I used one mobile phone and then continued to play and play," Chen, dressed in a bright white shirt and long-sleeved pants, told Reuters Television during a recent performance.

Chen said his equipment cost more than $ US4800 and he spends about $ US300 per month on virtual currency to use in the game.

When he plays on multiple phones, he can reach higher levels faster in the game and he can catch rarer creatures, he said.

The retiree said he sometimes plays all night thanks to the custom-made portable battery packs that charge the phones.

Chen's fellow players are amazed about his energy.

"He can deliver fifteen mobile phones at once," says Shih Wun-sheng (45). "From going home until his return home, Chen can stay energetic for six to seven hours, do not feel tired, that's really impressive."

Pokemon Go, jointly developed by Nintendo Co and Niantic Inc, has so far been the biggest hit among games using the so-called augmented reality, where digital characters are added to the real world.