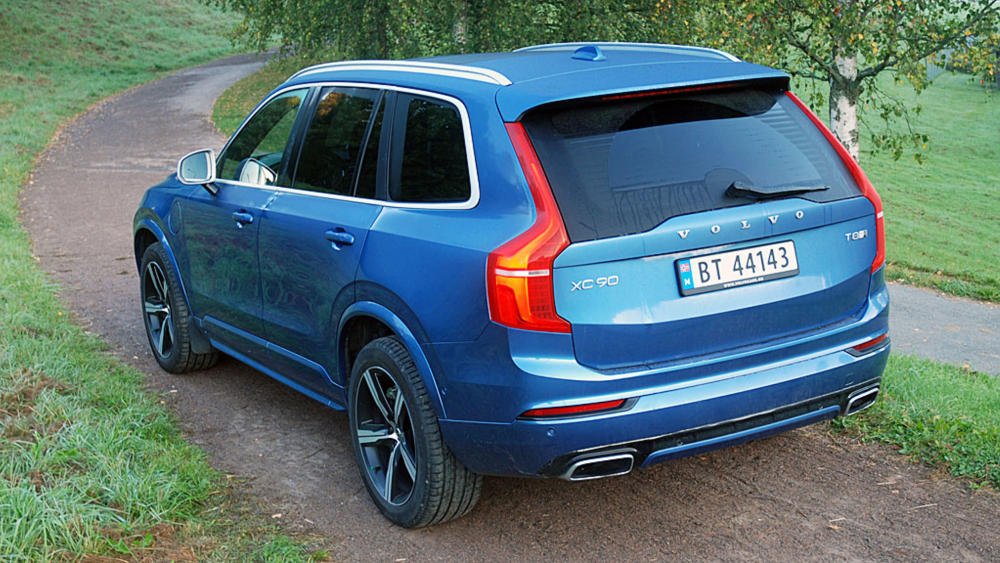 Benny Christensen is the car expert of Broom. In the & # 39; Question Benny & # 39; on broom.no he answers everything about a car.

Here is one of the questions from the previous web meeting:

It focuses very much on how long the range of the battery is, but I can not recall having seen anything of spending on a hybrid journey, after plus / minus 50 kilometers of power, and the next 400-500 on gasoline.

Will a BMW X5e Volvo XC90 T8 and a Porsche Cayenne Hybrid with four-five people and a 200-300 kg battery be a bit thirsty than the equivalent car without a battery?

Yes – these assumptions are good here: some rechargeable hybrids, and in particular the slightly larger SUVs, are virtually useless as "environmental cars" & # 39; s.

They go a few miles cheap – then the fossil engine changes, often a powerful petrol machine, and the consumption increases rapidly and much. Drivers were cheaper on diesel.

In my head I usually share uploadable hybrids in two different categories. Those who are truly environmentally friendly and those who have a lot of impact on relatively little money, if you can say about SUVs in the 800,000-krone class.

In the first category, cars such as Kia Optima and Toyota Prius Plug-in, which I think are two of the best in the category of rechargeable car & # 39; s. Here you can drive these cars as an electric car over a distance of 4-5 miles. If you have a lot of small rides and can load well, you do not have to fill the tank often. I know people who have such cars and have filled the tank four (4) times a year. The car is used daily, from and to work and to the store, kindergarten, training etc. It works.

Some of the large SUVs have an almost narrow short range. Often not more than 2 miles in practice, before the petrol engine takes over the entire suit, with that consumption. We often talk about one liter per mile.

The world is a little more than Norway

We have driven some of these cars ourselves and are not immediately impressed, so actually. But it also depends on where you compare it. A similar car with V8 engine more … Perhaps these markets – and perhaps especially the United States – were originally built for this, and not the small Norway with the strange tax system we have. And then it works more for the purpose.

Here at home it is a bit weird when the dows and rechargeable SUVs get a tax tip while a Toyota RAV4 gets a tariff increase. Whoever unleashes is not a missile research …

But as is known, the world is a little more than just Norway. Although we sometimes have to be reminded.

Only favorable costs for the large SUV ensure that you get a lot of money for a nice amount. It is no wonder that many customers choose these cars when a comparable car with the same effect, but as a non-rechargeable hybrid costs hundreds of thousands of dollars more.

In connection with charging the new WLTP target standard, I think there will be some new and more interesting rechargeable cars. There is a lot going on and it will be interesting to follow the developments in the coming years. An example of this is almost the generation of the BMW X5, where the rechargeable version has a much better electric range than the current model.