It was best selling for many years. Now, "nobody" will have it 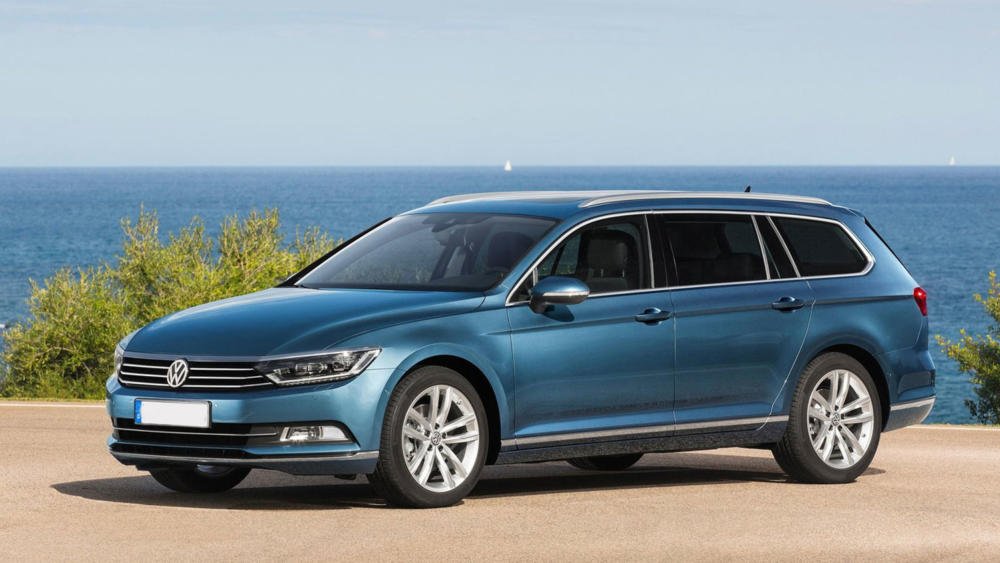 (Broom 🙂 We do not have to go back in many years before the traditional family cars were the ones who sold most of this country.

Cars such as Volkswagen Passat, Ford Mondeo, Toyota Avensis, Mazda 6 and Volvo V70: they were generous, reasonable and affordable in the sense that many families could afford to buy them. They were not particularly exciting, but it was not the most important for many of the buyers.

Taken by the SUV wave

Then something happened and it happened quickly. Looking at the registration statistics at the moment, there is no popular family car of the classic type in the top ten best selling cars in Norway. They are pushed off the throne by a number of new competitors.

Initially a lot about SUVs. The SUVs were completely in the 2000s and soon became the new passenger cars. Suddenly the traditional station wagons were pretty boring compared to high-rise buildings and tough SUVs. There may not be so many people who really needed the SUV, but it did not make the interest any less.

In recent years, the electric cars and the rechargeable hybrids have also been fully taken advantage of in Norway and have also captured large market shares. For example, traditional family cars have been pushed further and further down on sales statistics.

The former grandmother Ford Mondeo comes from the top 20, the same goes for cars like Opel Insignia, Mazda 6 and Toyota Avensis.

Toyota Avensis has been a great salesman for many years, but today's model is not replaced when it expires. Instead, Toyota gets Camry from the United States.

This development is not only applicable in Norway. It is the same in most European markets and of course also on car manufacturers. For example, the Toyota Avensis is not replaced today, but the importer picks up the Camry car that is produced in the United States.

It is also uncertain whether the Ford Mondeo will be replaced today. Ford has previously stated that they will invest more heavily in SUVs and company cars in Europe in the coming years. Then it speaks for traditional family cars & # 39; s.

PS: Electric cars & hybrids now dominate total sales in Norway. Of the 20 best selling cars, only three are not offered with a form of power line. The three are the Skoda Octavia, the Volkswagen T-Roc and the Mazda CX-5.