SolstadFarstad goes down in history

norway October 1, 2018 Business, norway Comments Off on SolstadFarstad goes down in history 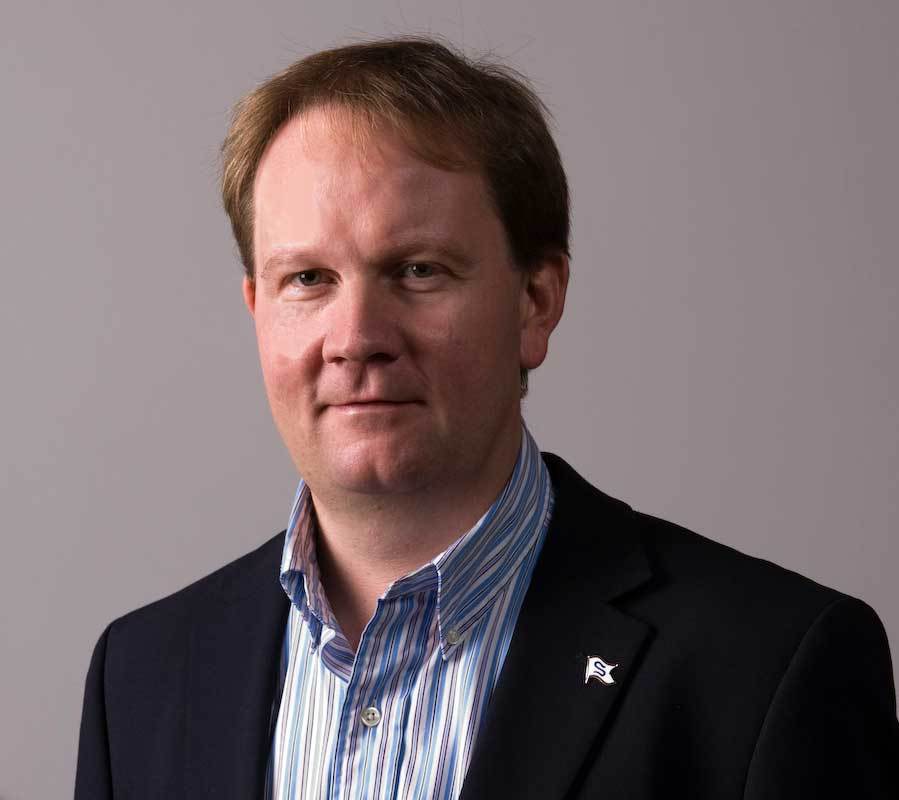 On February 6, 2017 it became known that Solstad Offshore would merge with Farstad Shipping and Deep Sea Supply. The previous year the shipping company in Karmøy had merged with REM Offshore. From 22 June, the fleet of 154 ships was listed on the stock exchange under the name SolstadFarstad.

After expressing his dissatisfaction with the outcome of the merger, Sverre Andreas Farstad retired from the company's management in January and at the same time asked that his family name be removed, a wish that the company has met and that is now coming into effect.

"It has been too much trouble for me to see how the relationship between Skudeneshavn and Ålesund has evolved. Ålesund is almost eliminated, Farstad told E24 when he retired.

After the annual general meeting in May, Farstad & # 39; s company Farstad and Tyrholm Invest AS sold about half of their shares in the company. Farstad and Tyrholm Invest AS currently hold 1.37 percent of the shares in the company. Røkkes Aker Capital is with 20.07 percent, John Fredriksen-owned Hemen Holding Ltd with 17.22 percent and the Solstad-family with 6.47 percent via Soff Invest AS.