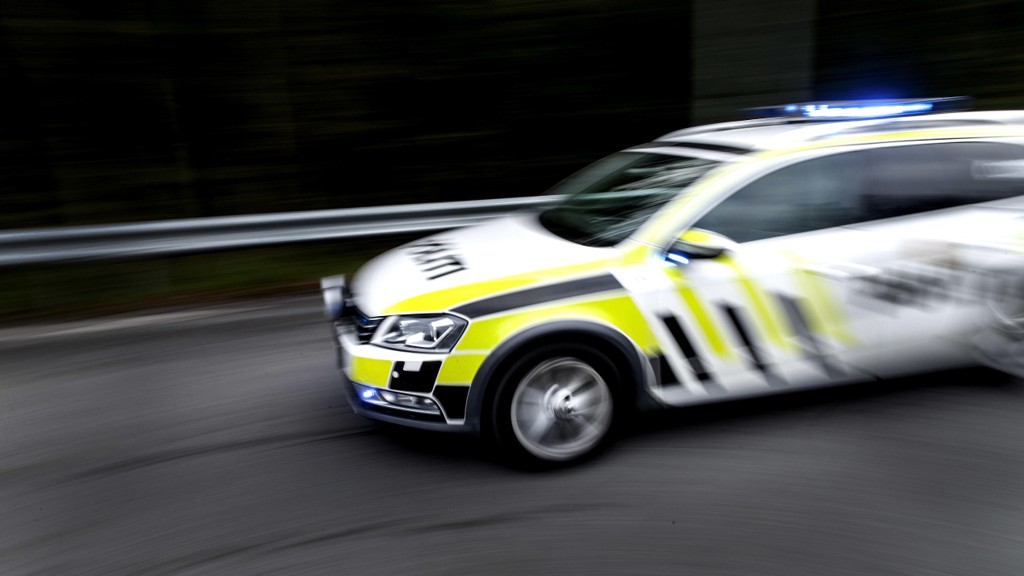 A 23-year-old man from Stavanger is accused of four rapes by an eleven-year-old boy. The boy must have been the friend of the accused's little brother.

The attacks against the eleven years have taken place in the autumn of 2016 and the next spring the Rogaland newspaper writes.

Defender Ørjan Eskeland says that the 23-year-old does not recognize a punishment. According to the suspect, the man should have used his mobile to access a website with comics and / or short stories that describe sexual abuse against children.

The trial begins on September 10 in the district court of Stavanger and will last for three days. Hilde Elisabeth Fjeld is appointed as a lawyer for assistance.