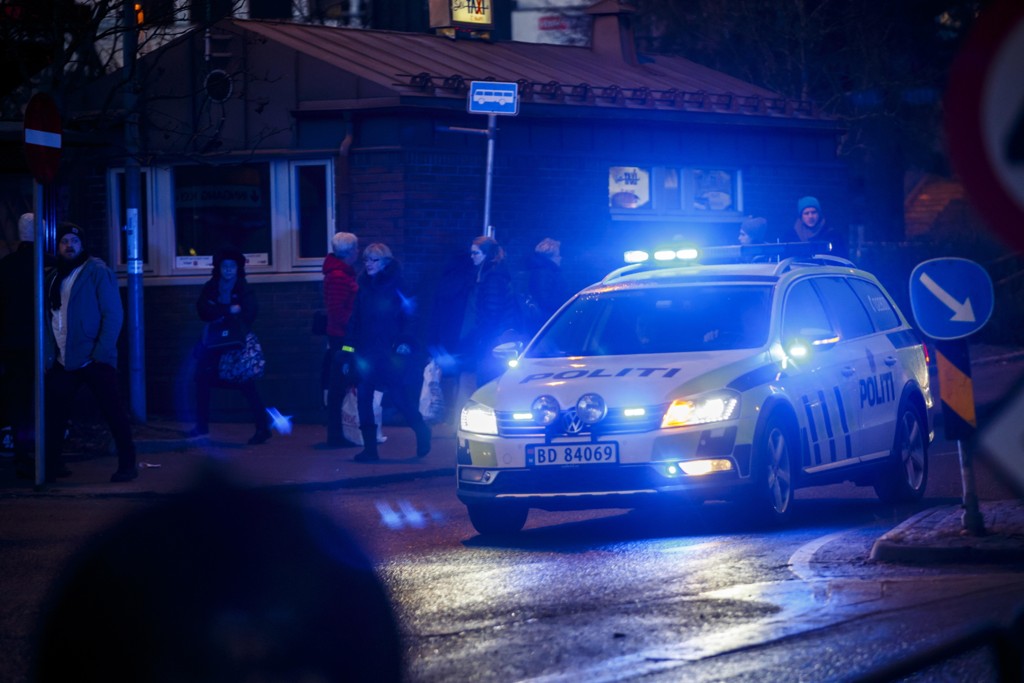 A man in the 20s was sent to the hospital after falling four meters from a building in Nansetgata in Larvik. The degree of injury is unknown.

"We got a message at 16.40 from a passerby on the spot and when police and ambulance arrived, there was a man who blew something out of his mind," says operations manager Rune Hunshamar in the southeastern police district of NTB.

The man was drunk and according to the local police it seems that the man has climbed onto the building and then dropped about four meters down to the ground below.

Hunshamar says the injury level is unknown, but the man was aware when he drove the ambulance.