ACCIDENTS , FAMILY AND CHILDREN – Boy to hospital after playing with matches in Sarpsborg 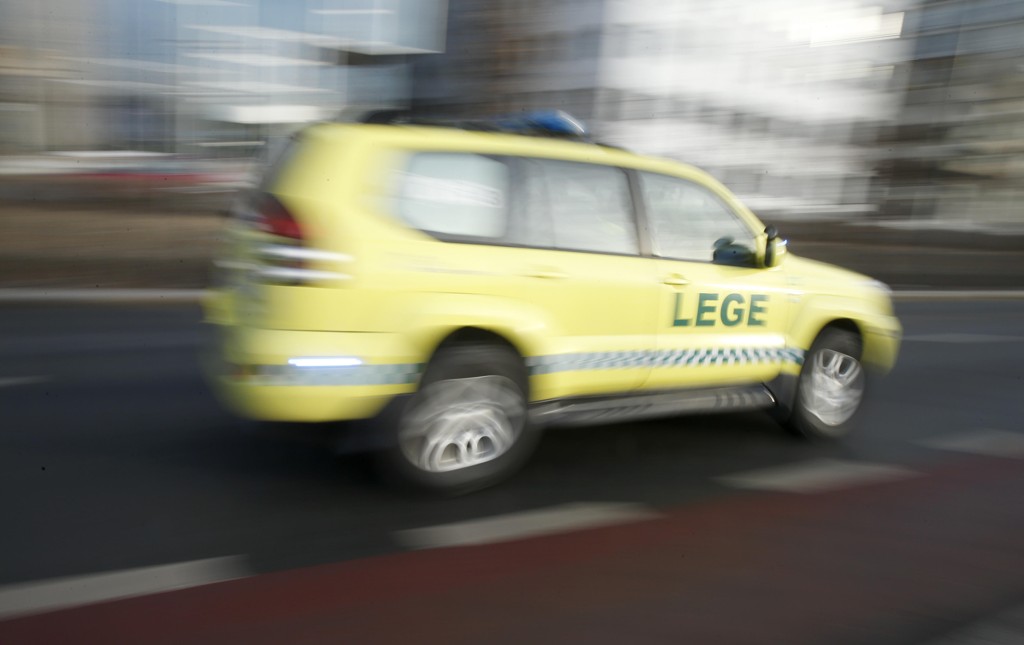 A 12-year-old boy was driven to a hospital in an ambulance after playing with matches in Rognstubben in Sarpsborg.

"The boy has burns on his face, chest and hand and had severe pain," says operations manager Tom Sandberg in NTB's eastern police district.

The police reported that the burns occurred when a few guys threw petrol at something they had lit. As a result, the sweater or jacket of the 12-year-old fired. The boy managed to get rid of the garment, but got a second degree of incineration.

The boy's father was on the spot when the emergency services arrived.