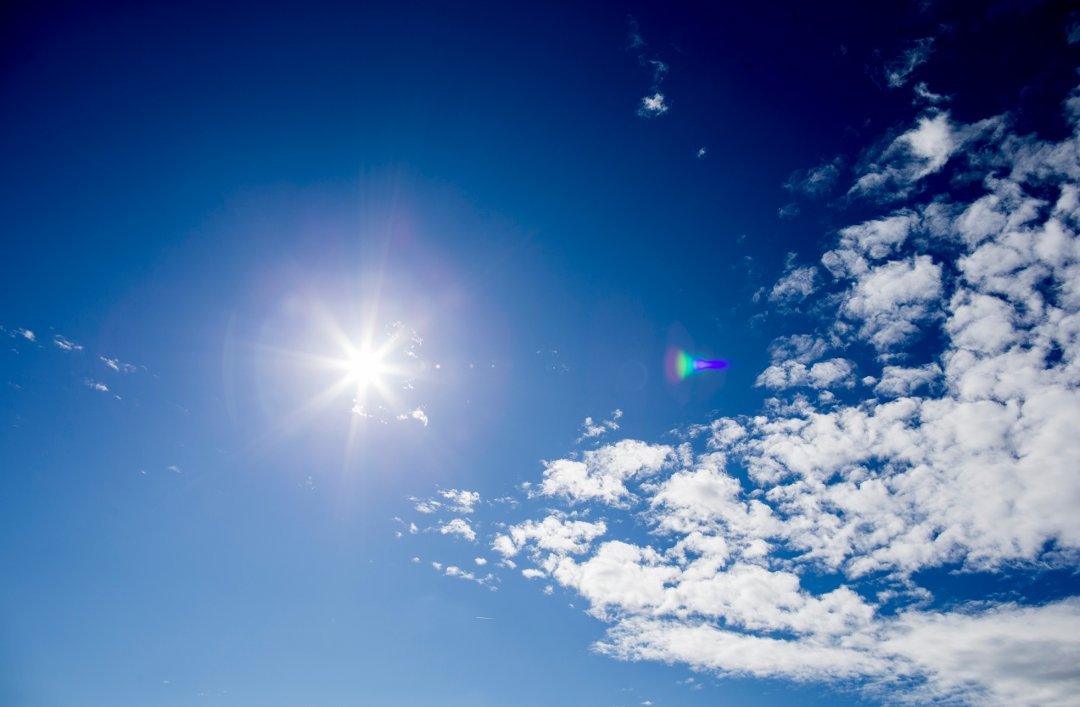 The three most northern provinces of the country are the winners for the coming weekend. It is reportedly dry and nice weather, and it will be even better the next days.

Northern Norway therefore has good weather with dry conditions and fairly high temperatures to be in the north at this time of the year.

– There will be good temperatures between 15 and 16 degrees, local to 20 degrees, and this weather continues even after the weekend. In fact, there are better weather conditions and high temperatures than next week for all northern provinces, says Geir Olav Fagerlid, State Meteorologist at the Meteorological Institute of NTB.

Locally, however, there may be a morning fog in the northernmost provinces. Otherwise the autumn has been completely revised.

– In the south of Norway there is still a relatively mild type of host with temperatures up to 20 degrees. But for weeks it will be a lot cooler air, and the beginning of the week will be characterized by guns and lower temperatures, "he continues.

A lot of wind is expected in the mountain areas of Southern Norway, with a sloppiness of up to 25 meters per second.

"People who go to the mountains during the weekend need to get dressed properly, and with heavy winds and winds it will be a bad weekend for outdoor activities in the south of Norway, says Fagerlid.

The worst weather is probably the eastern part of Norway. There is a lot of rain on both Friday and Saturday, along with thunderstorms and lightning, mostly eastafjells.

"Particularly on parts of Eastern Norway and locally, it can reach as much as 25 millimeters of precipitation per hour, and locally there can be even more intense rainfall, between 30 and 50 millimeters, says State Meteorologist.

That is why the Meteorological Institute issued a warning for yellow rainfall on Friday and Saturday. However, the intense precipitation takes a short period because no danger of flooding has been reported.

Southern Norway and the southern parts of Western Norway, such as Rogaland and parts of Hordaland, get much of the same as in Eastern Norway with lots of showers and wet weather. On Friday, the Agder provinces, Rogaland and Hordaland can get a strong wind up to 25 meters per second.

For the northern part of Western Norway and Trøndelag the situation is different with sun and shelter.

– A bit of rain and wind is expected, but mostly dry and fine. There will be temperatures that can exceed 20 degrees, certainly a last taste of the summer, he says.