Bad news for those who want oil outside of Lofoten and Vesterålen – NRK Nordland – Local news, TV and radio 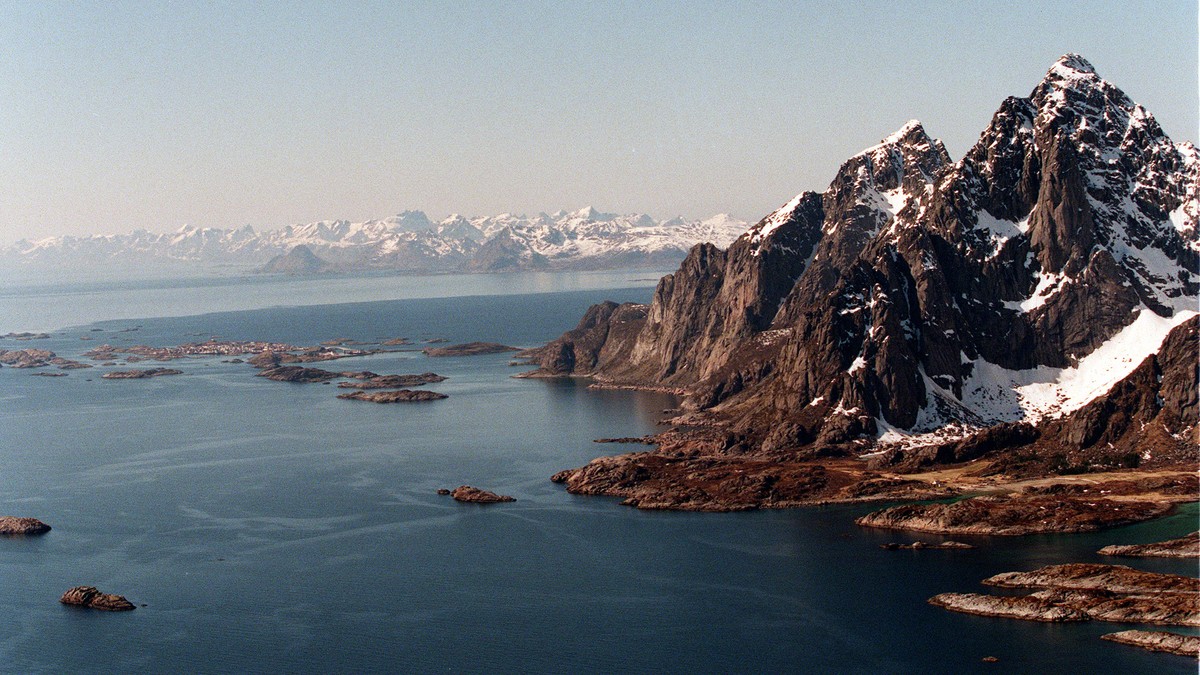 Never before has Finnmark's oil and gas activity improved. The companies in Finnmark delivered services for more than two billion crowns last year.

It shows a recent report from Kunnskapsparken, which will be presented today during the oil conference ONS in Stavanger.

The extraction of two gas fields in the Barents Sea, which is being carried out on the land of Melkøya, resulted last year in record deliveries for local companies in Hammerfest.

It is very satisfied with Director Kjell Giæver of Petro Arctic, an interest group for companies that supply the oil and gas industry.

– It is impressive and only the beginning. There are now two fields in use. Imagine what it will look like as more and more fields take effect ", says Giæver.

But the report also tells a very different story about Nordland.

Here the deliveries to the oil and gas industry have fallen drastically since 2014 and are the weakest for companies here for many years.

2017 became the first year in which Nordland companies had deliveries less more than a billion dollars.

The report describes the situation in Nordland as dramatic compared to the peak year 2014, where the province had deliveries of more than 2.8 billion.

Provincial Council for Food in Nordland, Ingelin Noresjø of KrF, is concerned.

Not much relief to get

She believes that the development in Nordland can make it even more difficult to reach a political majority to assess the effects of Lofoten, Vesterålen and Senja on oil activities.

– I mean, it clearly has a meaning. It does not just lure you to start new activities in a particularly vulnerable area, when we see that there are only a few ridges left.

"The fact is that we are back at the level of 2010 in the field of deliveries to the oil and gas industry, and although we only used one field off the coast in Nordland, 2010, we now have three fields in use.

The chairman of NHO Nordland and Managing Director of Mo Industripark, Arve Ulriksen, long ago supported an impact assessment by Lofoten and Vesterålen.

But acknowledge that there is not much help in getting this report.

– We need ripples, otherwise it becomes difficult to get a positive vote about oil and gas activity in our province.

The number of man-years of companies in Nordland and Troms to the oil and gas industry fell by 15 to 20 percent last year in both provinces.

In total, deliveries by North Norwegian companies to the oil and gas industry increased last year by 15 percent, thanks to the activity in Hammerfest.

Kjell Giants in Petro Arctic predict growth, despite the downturn in Nordland.

"I am delighted that the business community in the north and our member companies are showing muscle again, and we will have more activity to get more ripple effects," he says.