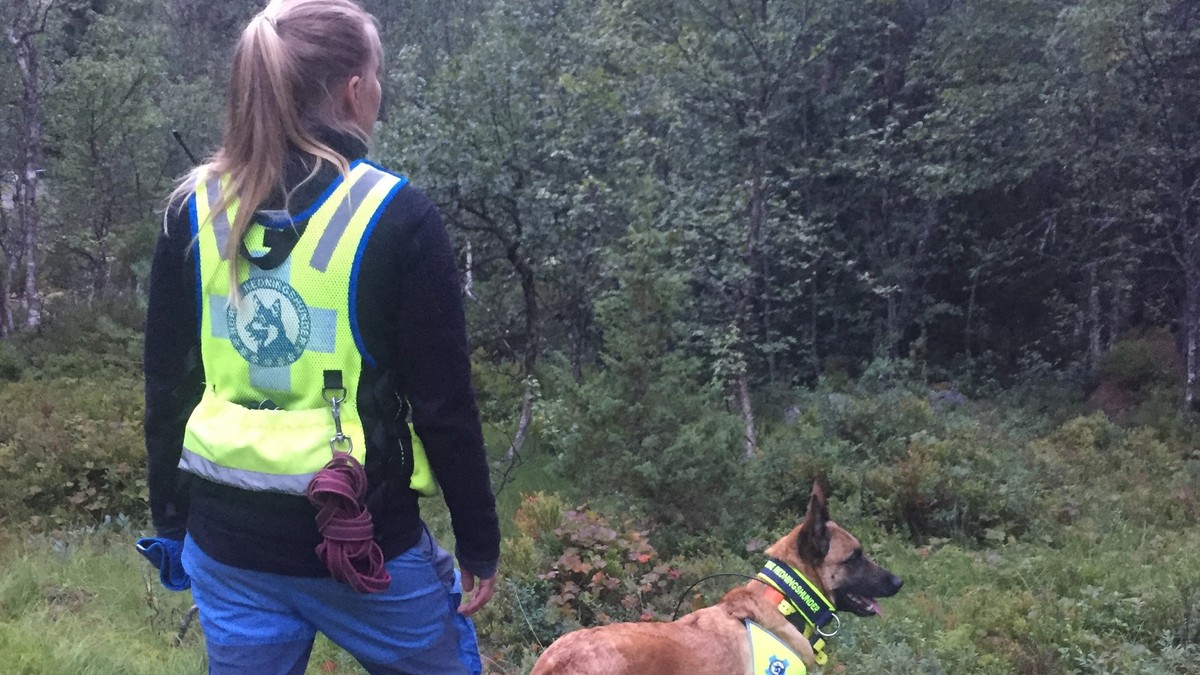 The 65-year-old was reported missing on Tuesday afternoon by the family, after she did not come home from a trip to Gråsidetoppen on Voss. The woman left the trip on Tuesday morning in the 7 o'clock.

The woman is alone in the mountains with a black small dog and is illuminated to be in good shape. The police report that the family of the woman is afraid that something happened to her.

A rescue helicopter, Red Cross, police dogs and seven kits of Norwegian rescue dogs participated in the search for the woman on Tuesday evening, without finding the 65-year-old. At midnight it was considered too risky to continue the search through the night.

"It was considered too dangerous to look for the woman with ground staff in the terrain, so we pulled some crews on the mountain side to rest and listener messages were set up instead," says Helge Blindheim, manager operations Wednesday.

– Will look beyond the night

The woman's family states that the trip would last about five hours, including breaks. The woman must be known in the area.

The search for the woman goes on Wednesday morning at 7 am. Then part of the same crew will look out and look again.

Large amounts of precipitation have been reported in the area. The meteorologists increased the threat of the hazard to yellow levels yesterday and are expected to exceed 50 millimeters of rainfall throughout the day.

"The search will be more challenging for the crew with the bad weather," says operations manager Blindheim.

Operations manager Kolltveit said yesterday that two tips of two were observed, but the tips did not come to nothing.

"For our part, we still treat this as a rescue operation," says Blindheim.