DENTIST , AM HIGH "The government has blocked 300 million people in dental health care over the past four years 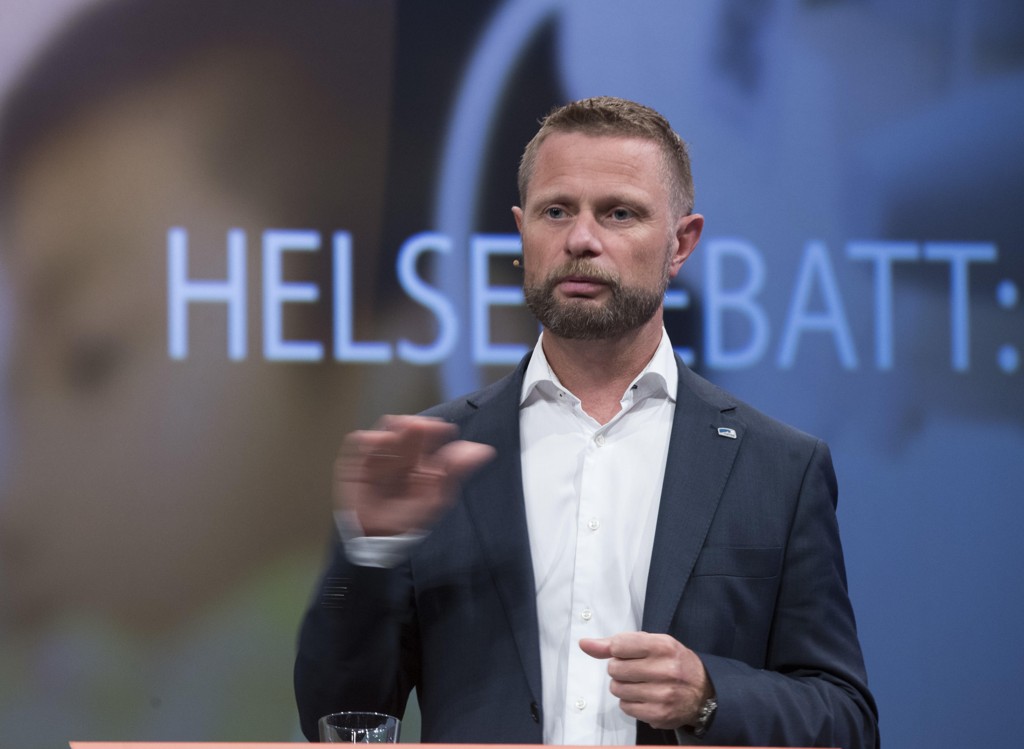 Health Minister Bent Høie now publishes figures that show where the government has reduced support for dental care. "This goes primarily to those who have bad advice," says Ap politician.

For more than four years, the government has saved more than 300 million crowns because the tariffs have remained quiet.

These figures appear in a reply by the Minister of Health, Bent Høie, and sent a written question from the Labor Party's parliamentary commissioner, Tellef Inge Mørland.

Mørland of the Labor Party is not merciful to the government:

– This is a field that is not prioritized by the government. One has looked at how you can save money, and this is especially true for those who have bad advice, he says to FriFagbevegelse.no.

The government initially does not support dental care after the age of 20 years. However, some groups with special needs receive support. There can be groups with:

* rare diseases that cause dental problems

* problems during / after the treatment of cancer

* Wrong treatment of the dentist and a new treatment needed

* Inability to give self-care, such as a mental illness

The rates are standing still

The state rates for dental support rose by 3.5 percent for 2014. It was the first year of the Solberg government and inherited a government budget from the red-green government.

In the three years after 2015, 2016 and 2017, support remained on the spot, while dentists increased their prices by nearly eight percent in the same period. By 2018, support will only increase by 1.7 percent, well below 2.7 percent inflation.

"The government will save $ 25 million in this area in 2018, while Ap will spend $ 30 million in its alternative budget to strengthen its efforts beyond those with weak economies and poor oral health, Mørland says.

Also read: 16 supervisors have a capital of 275.5 million

Health Minister Bent Høie shows in his response that there has been a growth in payments from the National Insurance benefits for dental treatment. Between 2013 and 2017, payments increased by NOK 480 million, an increase of 26 percent. This is despite the fact that the government has tried to reduce costs.

Although the individual now has to pay a larger share of the costs, the total cost of the state for dental health has increased – for several reasons:

* More use of state aid

* Dentists have become better at informing people about their rights

Hoog indicates that dentists' fees have increased only slightly in the years when the government has reduced support. According to him, the discount on state aid has meant that dentists have increased their prices less than usual, which is an advantage for those needing treatment at a dentist.

In addition to reducing the tariffs, the government has more targeted and larger cutbacks on groups that require dental treatment. These are groups with:

In addition, the government has cut back on treatments that the Norwegian Directorate of Public Health believes has little medical effect.

In total, the government saved 168 million crowns on these treatments. More than half of these cuts – NOK 93 million – are being reused for other tasks in oral health.

The reallocated money goes mainly from groups with poor oral health to measures for better education and specialization of dentists.

Mørland is of the opinion that the current government is concerned with saving money on dental health to realize tax reductions.

– The reddish government increased support for dental health, including addicts. We also introduced free dental care for anyone over the age of 75. This showed an ambition to increase public efforts on dental health, Mørland says.