Evacuate houses in Eidsvåg – fear that damnation would yield 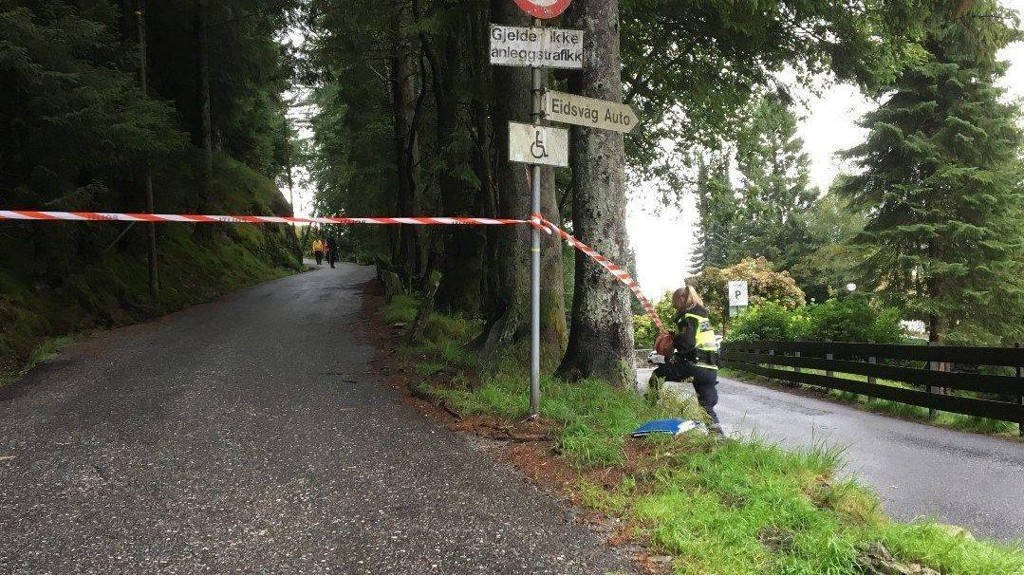 to travel
with ad links

The municipality and the police have taken emergency measures because of heavy rainfall.

(Bergensavisen): A temporary dam has been constructed in connection with the rehabilitation of the Munkebotswater.

Due to heavy rainfall, the municipality of Bergen is concerned that the temporary dam will not tolerate the water masses, which could lead to flooding in parts of Eidsvåg.

As a result, evacuation of potentially affected houses in the area was initiated in consultation with the West police district. It is also continuously evaluated on E39 and supply routes must be closed. 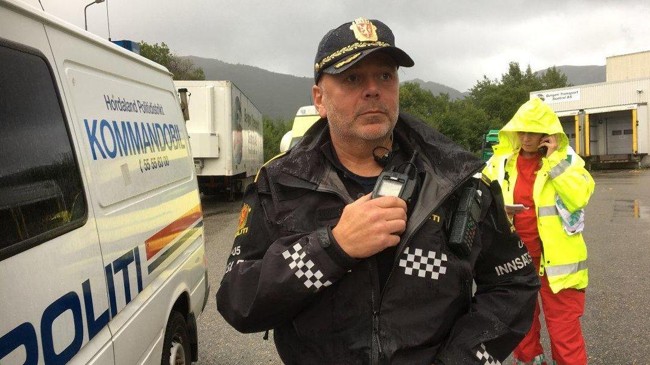 "In total there are 12-15 households that have to be evacuated, the municipality has hit a crisis and is sitting together in the town hall," says municipal director Anne Iren Fagerbakke.

The evacuated houses are mainly located in Eidsvågbakken and some in Jordalsveien. 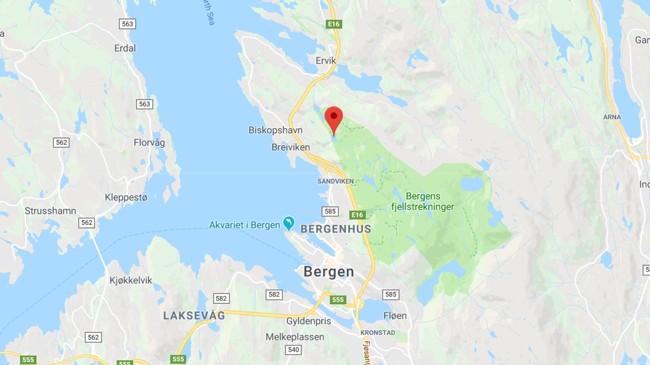 A temporary dam was built in connection with the restoration of a dam at Munkebotsvannet in Bergen. The municipality now fears that this can yield.

The police have set in motion the evacuation, whereby residents of the affected houses are obliged to bring necessary items.

– If the dam is broken, we have about 20 minutes to go before the large amounts of water come down. We do not know exactly how much we are talking about, but we have learned that there can be material material damage to both roads and buildings, "says leader Ivar Kvant to the police.

– What is the danger of damaging the dam?

"It's hard to say, here I have to support the professional competence: if the water begins to dig at the dam, which is temporary, it can eventually yield, says the deputy leader.

The police had a dialogue with the municipality, which informed them in the 17th century.

Then they had called their crisis management together. We have been on the dam and know what will happen if it breaks, says Kvant.

– What do you say to those who live in the houses?

"We say weaknesses have been identified in the temporary dam, which means there is a risk that it will fail, so we urge people to leave the most vulnerable areas and receive offers from the municipality about where they can stay. 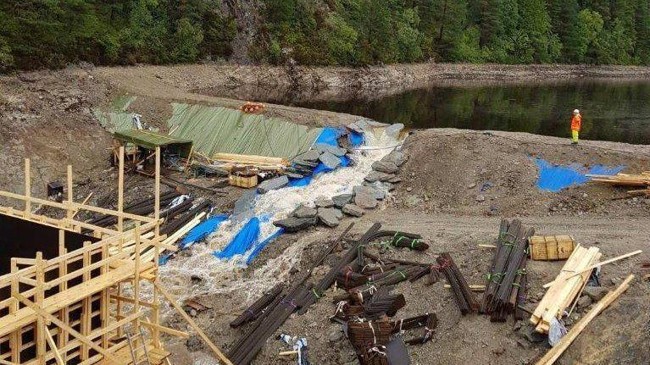 Several houses in Eidsvåg in Bergen have been evacuated because large amounts of rainfall can cause temporary temporary demolition in Munkebotsvatnet to fail. Photo: Municipality of Donar / Bergen / NTB scanpix 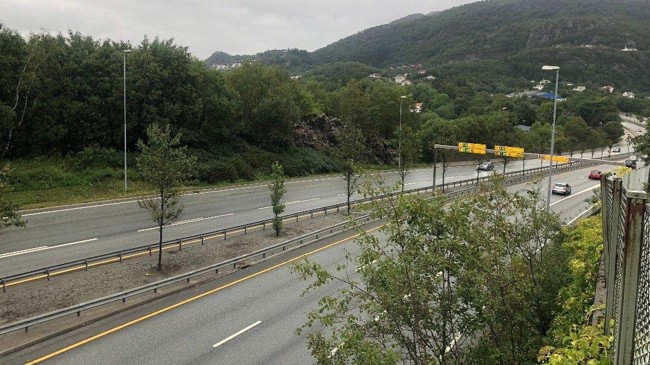 The E39 can be closed when the dam is broken. Photo: Marie Skarpaas Karlsen / Bergensavisen 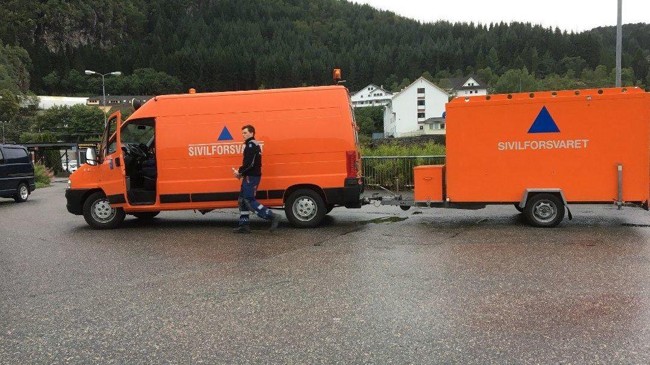 Civil Defense arrived in 1945. They will help if the E39 should be closed. Photo: Linda Nilsen / Bergensavisen

Road can be closed

How long evacuation will take is currently uncertain.

– It's the weather. We are in contact with the meteorologists and receive updates. Hopefully there will be a check tomorrow, says Kvant.

If the rainfall is calm, make sure the dam starts.

"It's too dangerous to work there now, it's just too much water," says Kvant.

It may also be appropriate to close the E39 and various other roads in the area. Civil protection is called to help in closing the E39. In addition there are emergency ambulances on the grounds and the fire brigade with pumps is called.

– How would you describe the situation here?

"There is no major drama here yet, but we want to lead the way and make sure that we limit the damage and that life is not lost," says Kvant. 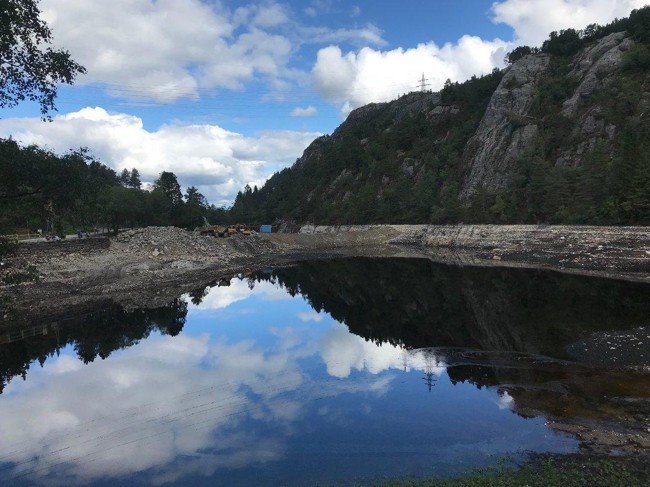 Munkebotsvannet undergoes rehabilitation and was completely emptied in May. This photo is from August 13th. Photo: OLAV SUNDVOR / Bergensavisen