Expands on "pizza maker" in student house without fire extinguishers 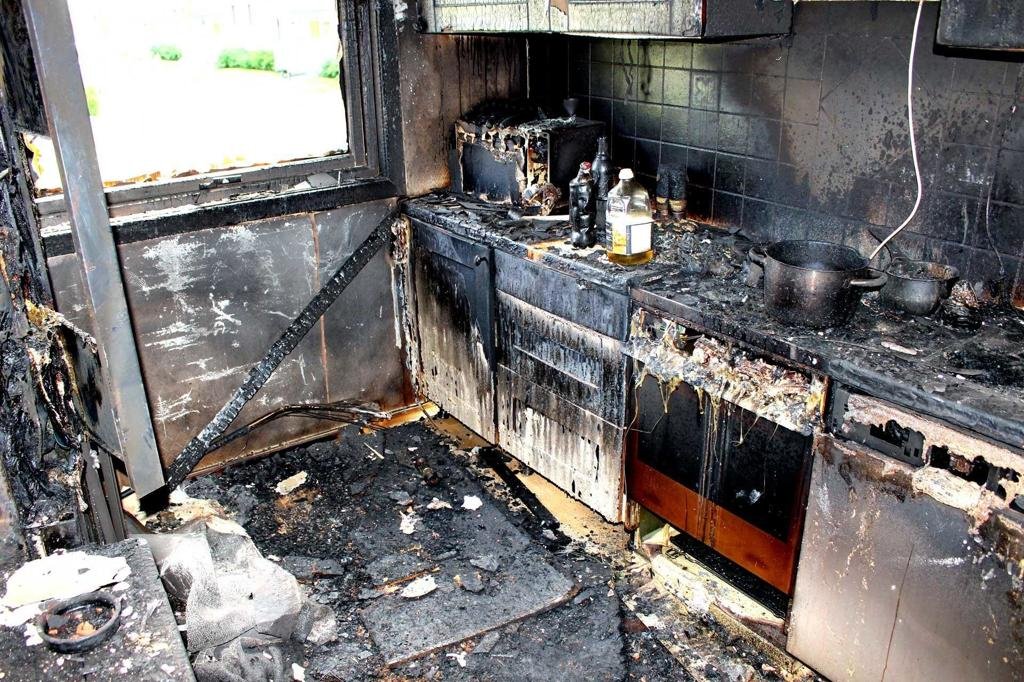 (Nettavisen): every week the fire brigade in Bergen sends notifications of fire and smoke into student accommodation, where cooking is the reason. 26 people have died so far this year and 500 people have been injured. 58 percent of the 3339 fires in private homes began in the kitchen, writes Tryg Forsikring in a press release.

– Students tend to set up a frozen pizza if they arrive late. Then you fall asleep or forget about it. The fire brigade often goes out to the so-called "pizza maker", says Espen Opedal, head of Tryg Forsikring.

Missing equipment and escape route [19659006] The insurance company, together with the Norwegian Association for Fire Prevention, conducted a survey among 4836 students.

When 300,000 students now start at universities and colleges, some of them offer housing that has not been approved.

– There may be cellars and ceilings that have been rebuilt without the application for approval and which are therefore possible Potential firefighters.

He finds it worrying that many are exposed to unnecessary risk, noting that it is important to be critical of what someone is hiring.