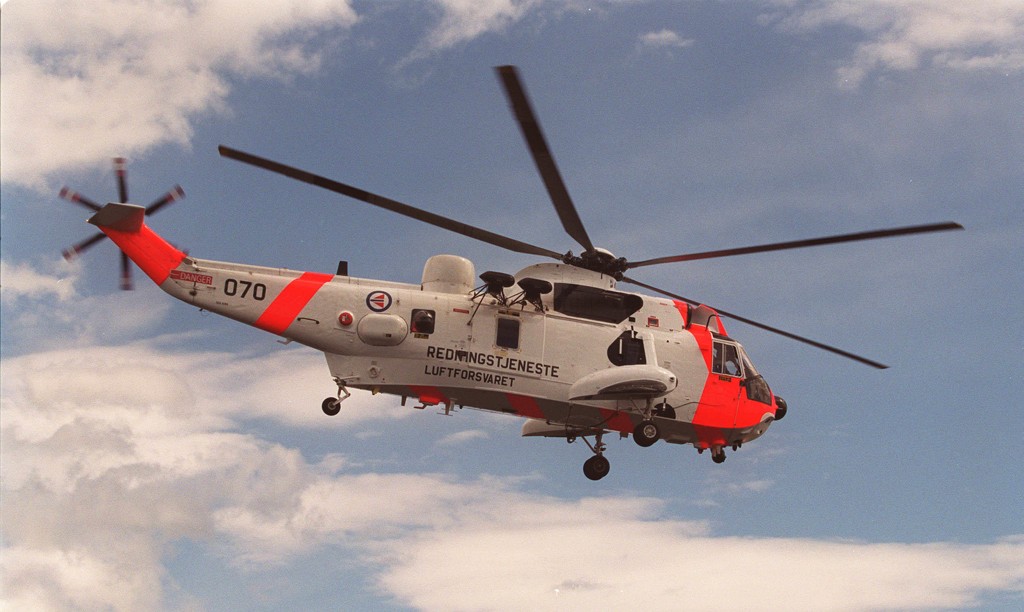 Police and Red Cross, dog and helicopter crews continue on Wednesday after a 65-year-old woman reported missing in the mountain on Voss in Hordaland on Tuesday.

The woman was reported missing on Tuesday afternoon after she had not returned from the journey with the dog, and the family was worried that something had happened to her. She is enlightened to be in good shape and started this morning at Smågiljane on Voss, with the aim to go to Gråsidetoppen.

The local police patrol, deputy leader and police dog patrol were sent to the site, as well as ten crews from the Red Cross, seven equipment from Norwegian rescue dogs and a helicopter from the Sea King from Florø. According to the police, there is a large area to search for, with rough and partly steep terrain.

"They kept on going all night until there was no light left, but unfortunately there is no finding yet," says Helge Blindheim, operations manager of the West Police District from NTB night to Wednesday.

By midnight all treasure hunts were pulled down from the mountain to rest, with the exception of selected people.

– They are on selected strategic listeners and rest there while listening to characters. As soon as the sun rises, everyone goes back and forth to look further, says Blindheim.