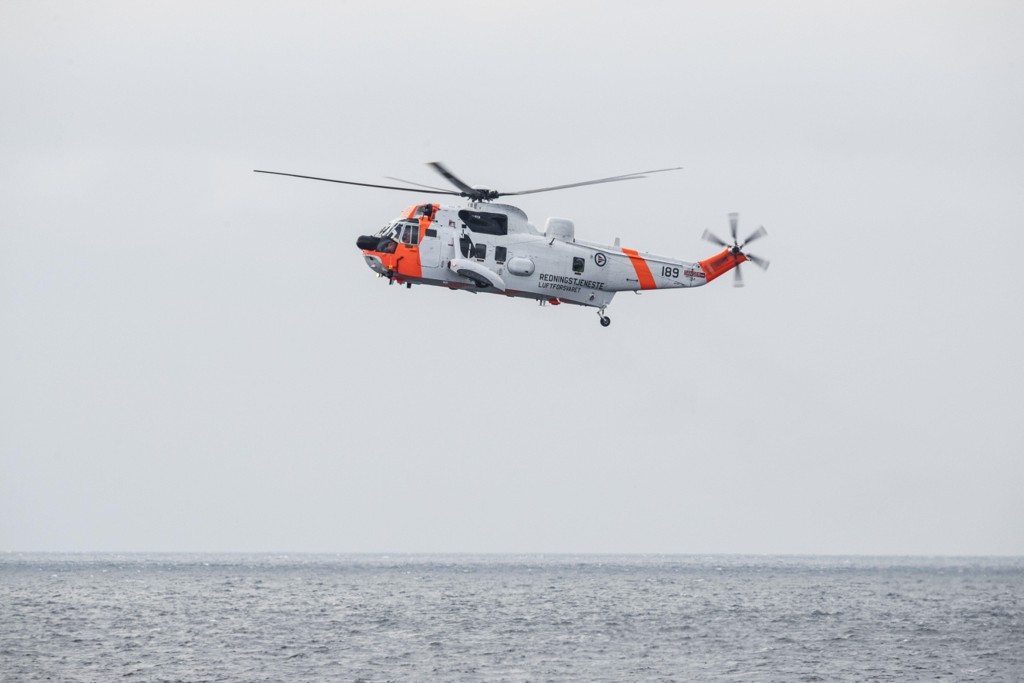 A man died after falling aboard a pleasure boat in Kviby in Alta, Friday afternoon.

The man was taken to a hospital in Tromsø, but life could not be saved and he was declared dead on arrival in Tromsø. The perpetrator is a foreign citizen, writes iFinnmark.

At 12.30 a rescue action was started after a boat was found in a ring. About 50 minutes later a man was found in the sea and flown to Tromsø.

"All available resources – helicopters, boats and crew – were added to the search," says operations manager Gunnar Øvergård in the Finnmark police district at NTB.

The rescue center participated with two lifeboats, the Coast Guard Farm, fishing boats and a Sea King rescue helicopter in the search.