Exposed to criminal action: – Who hurts me?

norway October 1, 2018 Nation, norway Comments Off on Exposed to criminal action: – Who hurts me? 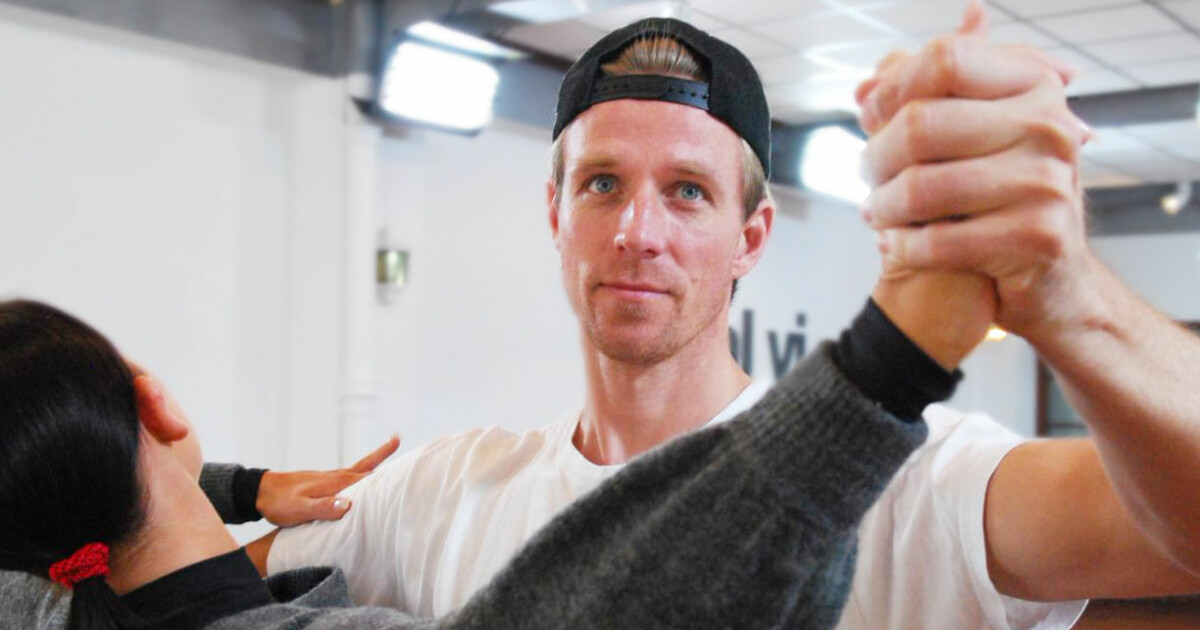 When Jan Gunnar Solli went to the parking lot after the Sunday. If we were to attend dance training at Nydalen in Oslo, he was faced with a sad face:

Many, big and deep scrapers in the car.

It turned out that the vandals had done much more than just destroy the aesthetics of the car, putting Solli in a potentially dangerous situation.

– I'm just here and I'm totally cool. The car is clearly marked with my name, so those who did this had a strategic agenda. Who hurts me? I do not know, says Solli, who emphasizes that this is not a common disaster.

With the emergency flash, Solli drove the car at 20 km / h to the nearest workshop.

"I realized that something was wrong with the car, there was a" probing sound "and the car was shaking when I was driving, the DJ explains.

When he arrived at the auto repair shop, he received the horror message.

On the left side of the car the wheel bolts on the front and rear are switched off. There are also several large screws in the tires.

Serious event
the car
is delivered to the workshop Bertel O. Steen in Ullevål. Managing Director Johnny Danielsen Confirms to TV 2 that they have received a clearly damaged car.

– This is clearly vandalism. Some have sought the car to Jan Gunnar with both knowledge and will. If you take off with a bit of speed, the tires fall off. If he had driven at normal speed, there was a danger to his own and
someone else's life, he explains before he continues:

"We only shake our heads when we see this." There are no limits to this madness. "How can people be willing to go that far?

"I find it scary to think about the consequences this could have for myself and others if I had driven home faster," says Solli.

TV 2 contacted the Oslo police to confirm the seriousness of the situation.

– If someone has deliberately screwed the bolts to cause an accident, this is clearly regarded as very serious because one can lose control of the car. Here, however, we do not know the background and what a possible motive
is. The criminal case will be revealed by a possible investigation, says head of the traffic police Finn Erik Grønli and head of the joint criminal prosecution Trine Krok.

Solli is aware that he must report vandalism. He hopes that security cameras in the Nydalen area can offer answers.

"If someone has seen something, I am extremely grateful for tips", Solli concludes with TV 2.