Fatal accident on Rjukan: three women and two men died in a car accident in Rjukan 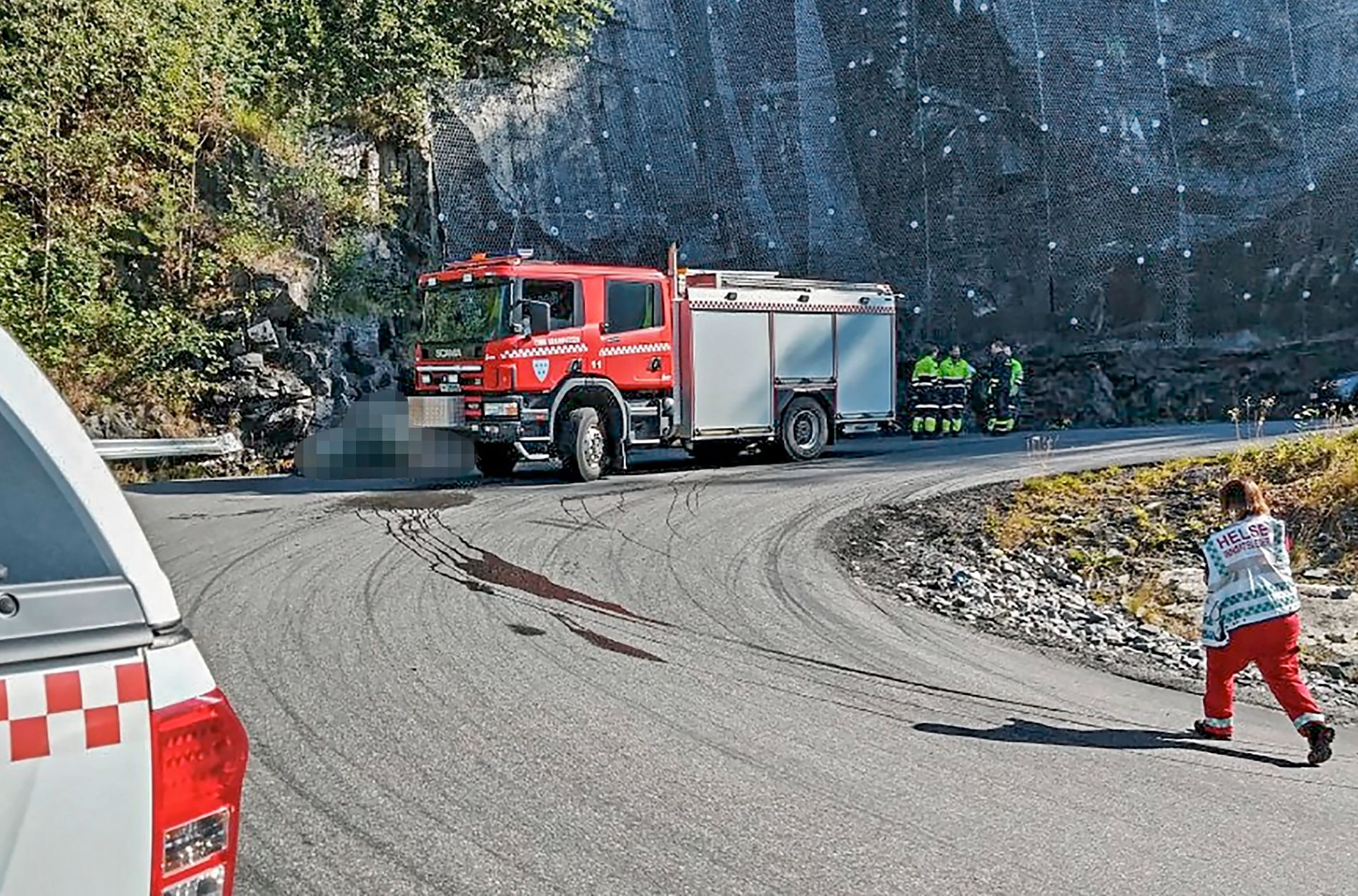 1 of 4SERIOUS ACCIDENT: All five people in the car died when on Sunday they drove off the road and into a mountain wall.Rjukan worksheet / NTB scanpix

Everyone in the American veteran car died when they left province 651 and on Sunday in a mountain wall in Telemark.

law enforcement confirmed Sunday afternoon that all five people in the car driving in a mountain wall in Rjukan lost their lives in the accident.

Porters are informed and several of the municipalities involved have set up a crisis team to take care of family members and other stakeholders.

The police announce that the car was an open American veteran car.

The police reported for the first time on Twitter that it was a fatal accident without confirming that one or more people were killed in the accident.

The car drove towards Rjukan on provincial road 651, when it drove off the road in a sharp bend of 180 degrees to the left.

At least one person was stuck, operations manager Øystein Eikedalen eased to VG on the 14th Sunday.

Operations Manager Rune Hunshamar told VG at 16.50 hours that the police were investigating the accident and the car.

"It's too early to say anything about the cause of the accident, we interviewed more witnesses and do technical research, and we're still trying to warn their relatives," Hunshamar said.

"It is a car that has been driven into a mountain wall, we do not know what happened anymore, and if someone has information about the police, we want them to contact us", Hunshamar told NTB.

The operational leader reported that the police had been notified of the incident at 1.44 pm.

The accident group at the Norwegian road administration and forensic investigation is present to try to determine the cause of the accident.

No other cars are allowed to be involved in the accident, according to the police.

The police wrote on Twitter that they were informed about witnesses that another car, possibly a gray or blue Audi A3, was early on the spot after the accident.

"We want to get in touch with those in this car and tell witnesses," Hunshamar told VG.