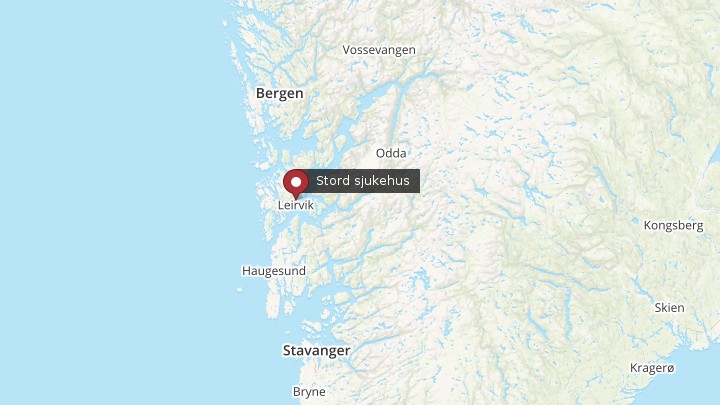 The extent of the damage was unknown when the police station in the southwest of the night reported from Saturday to Saturday.

The police received a message about Friday night at 22.56 hrs on Stord. A woman in her forties was the knife in her stomach and one man in the fifties was arrested.

The man must have admitted that he was a woman stabbed by a knife. He sat in prison until Saturday – before he was hijacked today.

Hendinga took place at a private address in the municipality of Stord. The police can not understand enough if there is a relationship between women and men.

At 8.40 am Helse Fonna announces to NRK that women are seriously injured after sewing the knife.

Operational leader Toralv Skårland told NRK last night that the woman was operating in the hospital.