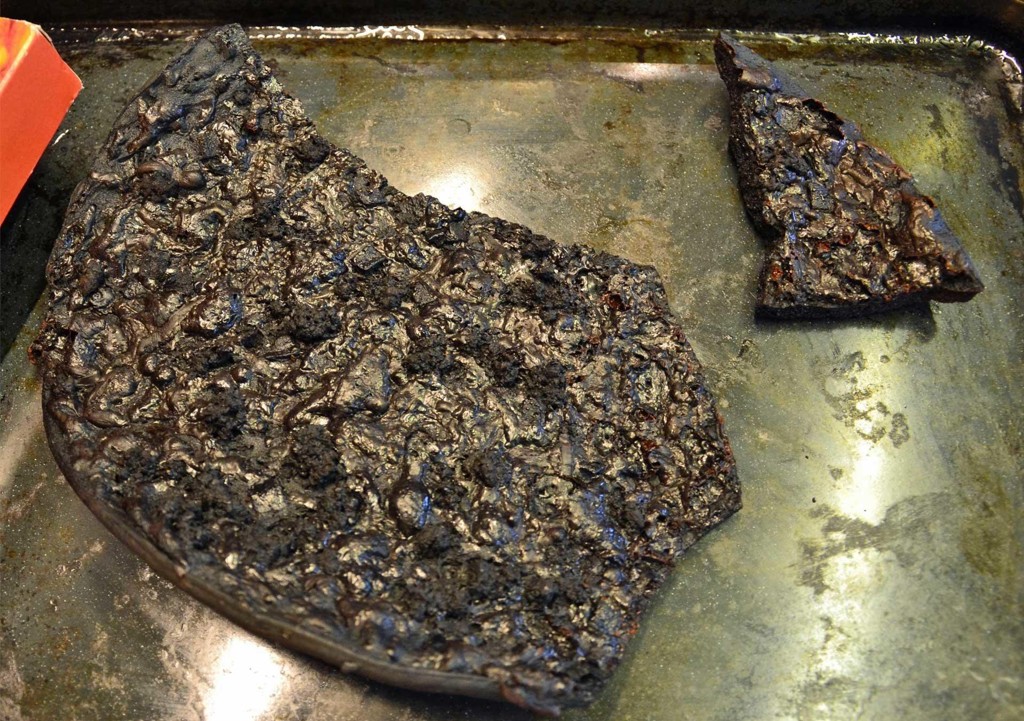 Every week the fire brigade has to run out for fires that have started in student apartments in the kitchen. Many people do not have fire extinguishers.

Every week the fire brigade in Bergen talks about reports of fire and smoke in student houses, where cooking is the reason. 26 people have been burned so far this year and 500 have been injured. 58 percent of the 3339 fires in private homes began in the kitchen, writes Tryg Forsikring in a press release.

– Students tend to set up a frozen pizza when they arrive late. Then you fall asleep or forget about it. The fire brigade often goes out to the so-called "pizza maker", says Espen Opedal, president of Tryg Forsikring. 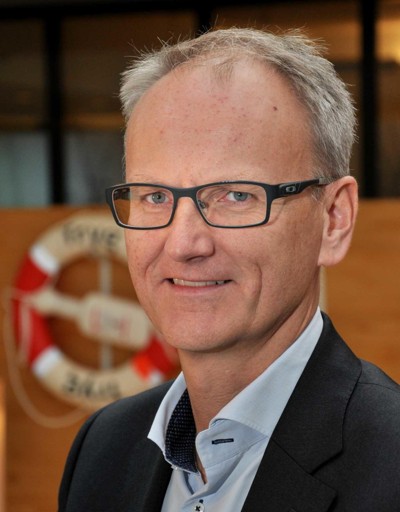 The insurance company, together with the Norwegian Fire Prevention Association, conducted a survey among 4836 students.

When 300,000 students now start at universities and colleges, several of them offer offers that have not been approved.

– There may be cellars and ceilings that have been rebuilt without the application for approval and which may be firefighters. 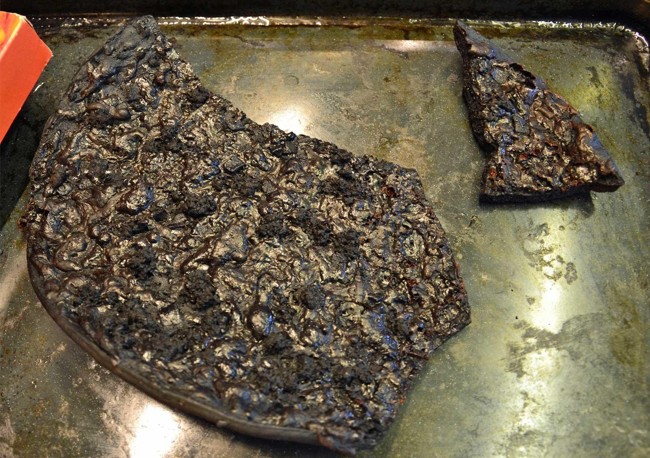 The fire brigade stretches every week to fires that are started in the kitchen in student housing. They often find a black-baked pizza in the oven.

He finds it worrying that many are exposed to unnecessary risk and point out that it is important to be critical about what someone is hiring.

Make sure there is at least one smoke detector on each floor and test whether they work.

The alarm is heard in the living room and bedroom, even if the doors are left over.

Buy your own smoke detector as you may have done

Get to know the escape routes and make sure that at least two are removed and not blocked.

Check that there is fire extinguisher nearby and familiarize yourself with how they work.

Arranger a fire drill, so that all residents are familiar with the escape routes and have tried them.

Like this article and get more new news and new opinions!