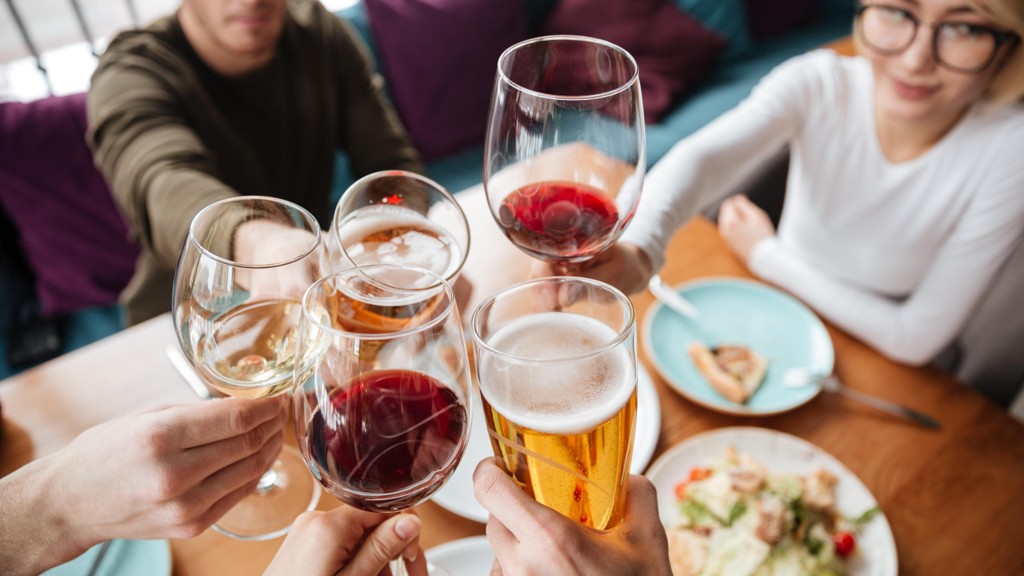 "I, like 2.4 billion people in the world who also drink alcohol, have to take this seriously," she says.

Even a single glass of wine or beer occasionally increases the risk of health problems and premature death, according to a large study in 195 countries. Norway thinks the nest is at the top.

"There is no safe alcohol limit," says Max Griswold, a researcher at the Institute for Health Metrics and Evaluation in Seattle, USA. He is head of the research team of 500 experts and has studied alcohol consumption in 195 countries.

Despite studies showing that mild or moderate alcohol intake may reduce the risk of heart disease, the new study shows that all alcohol use is a risk.

"The protective effect of alcohol is overshadowed by the risk," Griswold told AFP in a summary of the research, published in the renowned medical journal The Lancet on Friday.

READ ALSO: extensive research: so much alcohol increases the risk of developing dementia

Senior writer Emmanuela Gakidou, professor at the University of Washington and director of the Institute for Health Metrics and Evaluation, admits that she sometimes drinks alcohol.

"I, like 2.4 billion people in the world who also drink alcohol, have to take this seriously," she says.

Norway nest at the top

Alcoholism led to the seventh most important risk factor in early death and disease in 2016. According to the study, 2 percent of deaths among women and nearly 7 percent of men's deaths can be linked to alcohol use.

Alcohol is most common in Denmark, where 97 percent of all men drank alcohol in 2016. Norway is second with 94 percent.

READ ALSO: Did you drink too much during your vacation? Time for "Project Reinstate Everyday"

Among the women, Denmark also rose at the top with 95 percent and Norway is in second place with 91 percent.

Countries where Muslims form the majority of the population have the lowest alcohol consumption.

These are the danger signals

The newspaper recently mentioned what the danger signals are for drinking too much alcohol.

If you find that alcohol controls the choices you take, you must take control, think experts.

"It's not that you have an unhealthy relationship with alcohol just because you think it's boring to be sober at a party, because it's not always fun to be the only one who does not drink," said Professor Kari Lossius. against Nettavisen.

– Alcohol is a social glue, so many people appreciate it to be able to drink a glass – and that's good too. Only when you get to know the physical trigger, it is an inconvenience if you do not get alcohol, then it becomes problematic, "says Lossius. 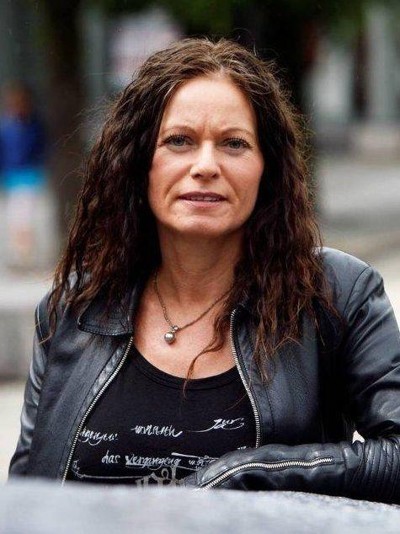 The few of us have full control over our alcohol intake, so we do not necessarily know how many units we drink in a week.

– If you are not sure if you are drinking too much, we recommend using counting equipment. Create an account and see if your alcohol intake has increased. Then you have to stop alcohol, Lossius advises.

She also mentions the following danger signals that you have an unhealthy and problematic relationship with alcohol: